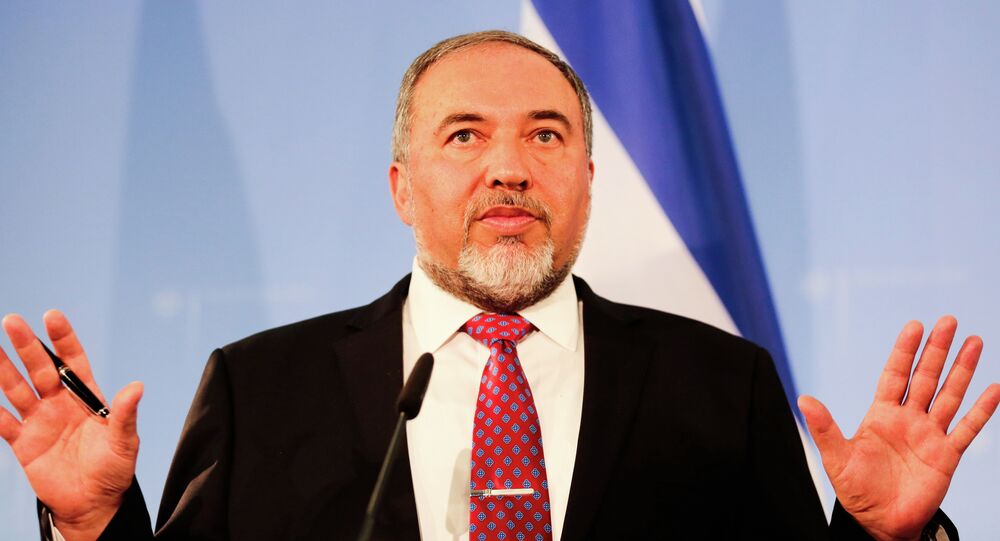 Israeli Prime Minister Benjamin Netanyahu has appointed Avigdor Lieberman as defense minister, which many worry may lead to more “unpredictability” in the Palestinian peace process.

With the appointment of Lieberman, Israel now has perhaps the most right-wing government in their history. On Radio Sputnik’s Friday episode of Loud & Clear, host Brian Becker was joined by Joel Braunold, Executive Director of the Alliance for Middle East Peace, to discuss what Lieberman’s appointment will mean for peace in the region.

Lieberman, born in the former Soviet Union, is the founder of the far-right Yisrael Beiteinu (Israel is Our Home) party, and is known for his xenophobia, including statements calling for the beheading of “unloyal” Israelis, bombing of the Aswan Dam in Egypt, and advocating a death penalty for non-Israelis.

Now, Lieberman will have control over the Israeli Defense Force, giving him added power.

“What we are seeing at the moment is a systematic separation of Jews and Arabs, Israelis and Palestinians,” Braunold stated. “Given the regional situation, given the politics of the Israeli government, some challenges with the Palestinians…  the net effect is that Jews and Arabs have never been more worried about their own personal safety and being attacked by the other party.”

One of the biggest concerns, Braunold told Becker, is that after an Israeli soldier was charged with manslaughter for shooting a wounded Palestinian man who was posing no threat, Lieberman sided with the soldier instead of the IDF, who had called the killing a “grave breach of IDF values.”

The promotion of Lieberman, Braunold said, excuses racism, resulting in deep consequences for society. The message to the 20% of Israelis who are Muslim is that they are not equal and that they do not deserve the same benefits and rights as those Israelis who are of the Jewish faith.