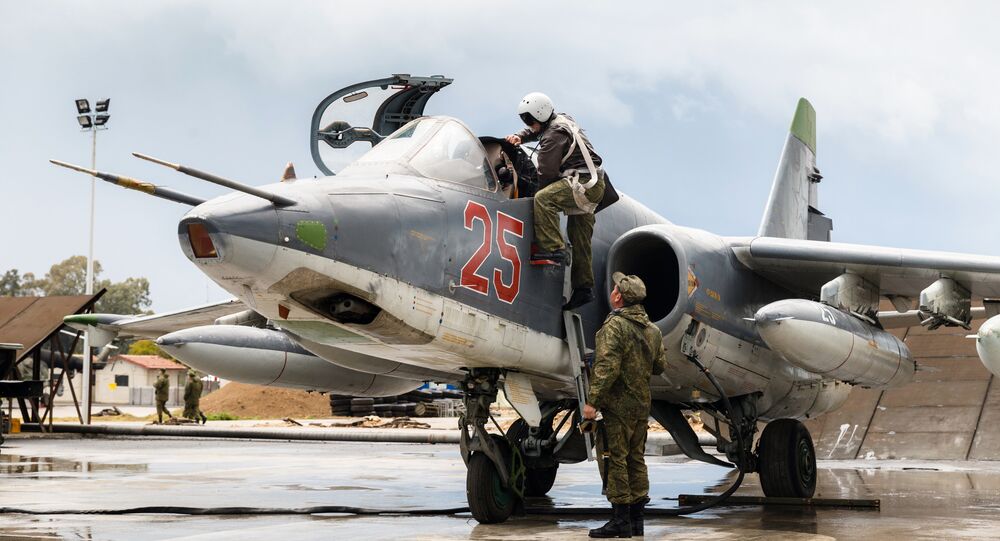 Since the beginning of joint Russian-Syrian military operations 28,000 terrorists from the Daesh and Nusra Front were killed, according to Russian Security Council Deputy Secretary Evgeny Lukyanov.

“According to our figures, since the beginning of our operations the Nusra Front and the Islamic State had around 80,000 militants [in their ranks] and 28,000 have been killed…This is from our operations with the Syrian Army,” Lukyanov said on the sidelines of the VII International Meeting of High Representatives on security issues being held in Russia’s southern republic of Chechnya.

“Well and the [US] coalition killed another 5,000 over the last two years,” Lukyanov added.