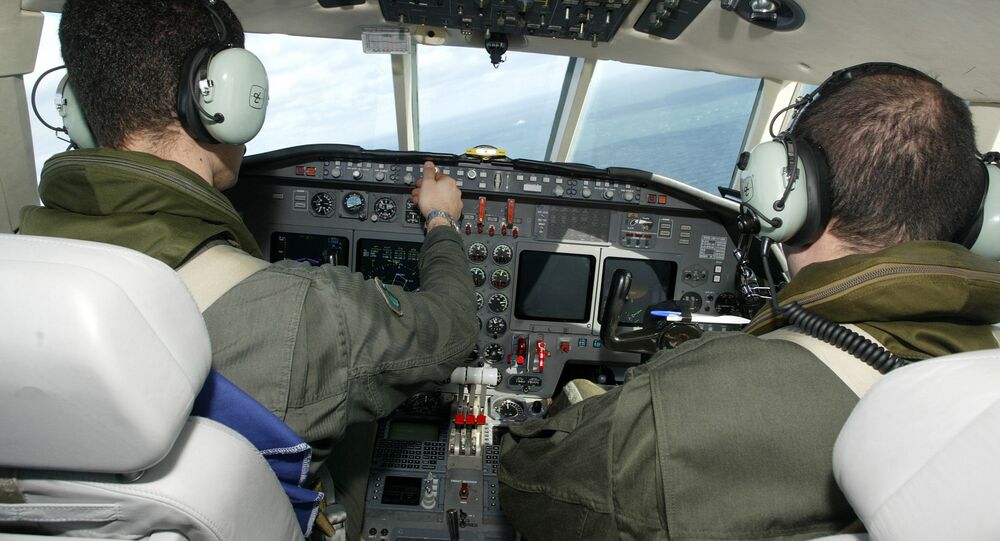 MOSCOW (Sputnik) – France is assisting Egyptian search and rescue operations for EgyptAir debris with a patrol aircraft and a jet, an official French Army representative told Sputnik on Friday.

"The first plane is a Falcon-50, the second is an Atlantique 2 [ATL 2], which is patrolling over the coverage zone," the representative said, noting that France is not authorized to disclose information on possible plane wreckage or other items.

EgyptAir flight MS804 vanished off the radars in the early hours of Thursday. Countries including Greece, France and Egypt, are involved in the search operations. Despite several reports that the EgyptAir plane's wreckage has been found, the airline has said that the investigators are still searching for the remains of the missing plane.