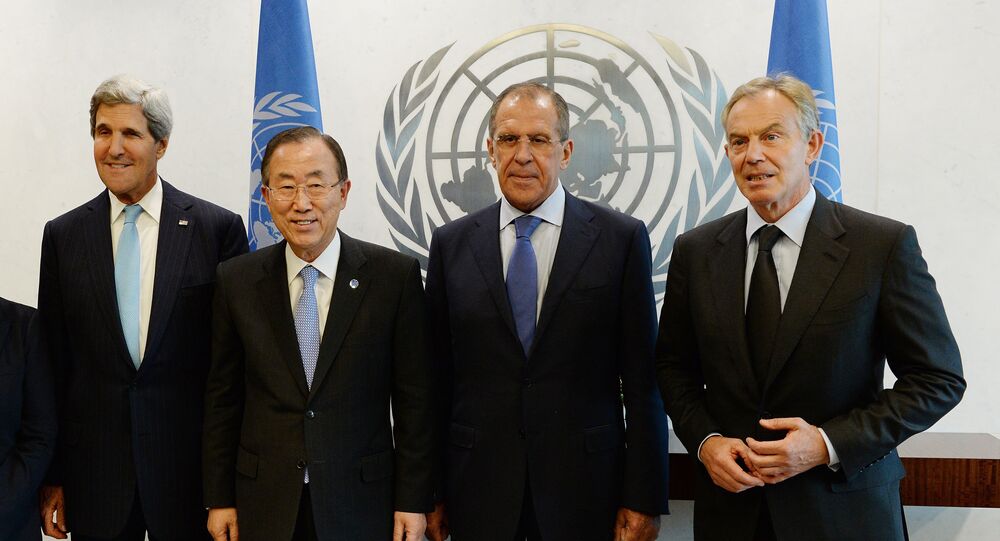 "Yes, it is not immediate results. But we always say, whether you like the Quartet, or you don’t like it, it is the only mediation mechanism endorsed by the Security Council resolution," Safronkov said.

The Quartet, comprising Russia, the United States, the United Nations and the European Union, was established in 2002 with the aim of mediating the peace process in the Israeli-Palestinian conflict.

Last month, French Foreign Minister Jean-Marc Ayrault called the French-proposed international conference on Palestinian-Israeli reconciliation the "only alternative" to the deadly stabbings and retaliatory attacks that escalated in the fall of 2015 and continue to date.

Israeli-Palestinian Peace Talks to Go Ahead Despite Netanyahu's Objections

Palestine Preparing to Join Interpol by End of 2016