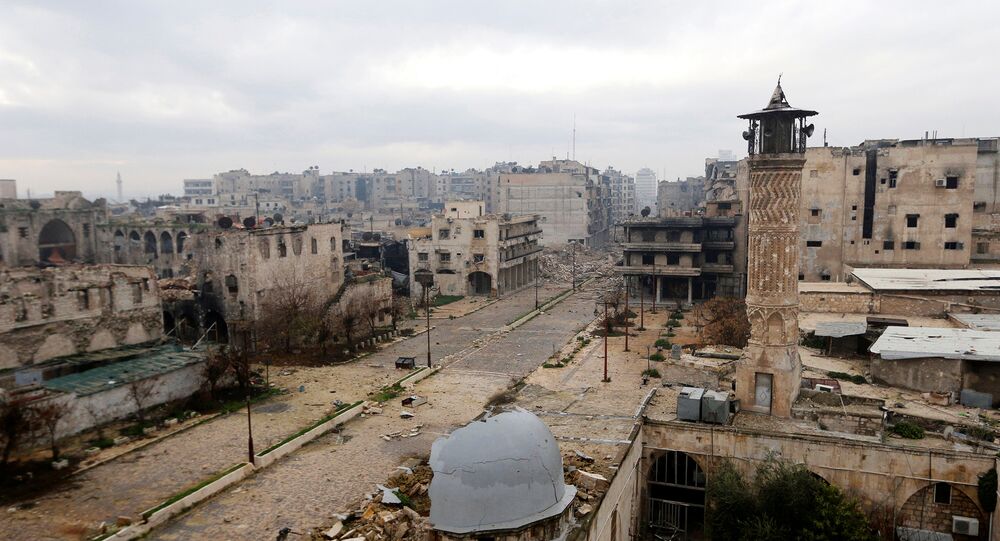 The disruption of ceasefire in Syria was a catastrophe for humanitarian work in the country, an adviser to the UN Special Envoy for Syria said.

MOSCOW (Sputnik) — The disruption of the ceasefire regime in Syria in April did a great damage to the humanitarian work in the country, the humanitarian adviser to the UN Special Envoy for Syria said Thursday.

US Looks at ‘Other Methods’ to Enforce Ceasefire in Syria – Kerry