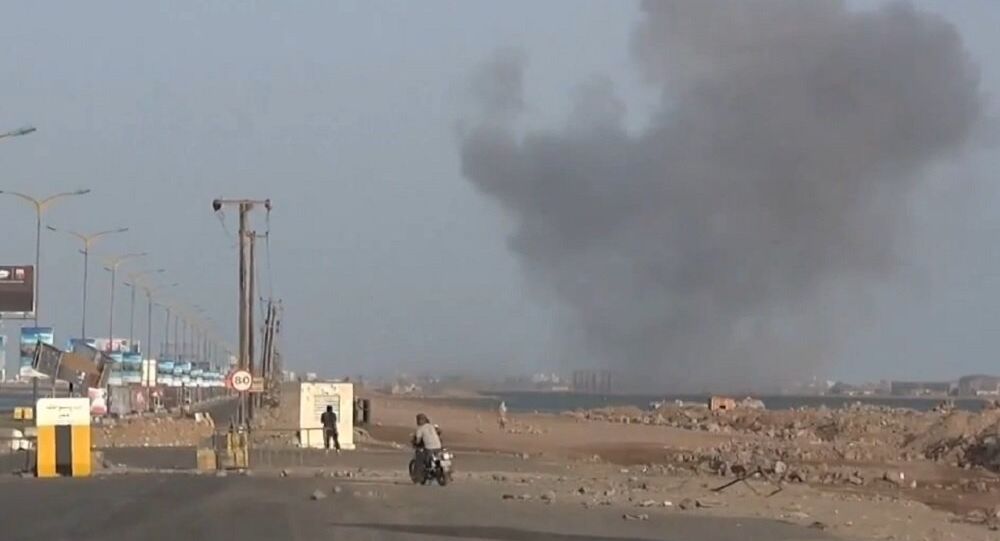 At least 15 Yemeni soldiers were killed and dozens wounded as a result of an attack by al-Qaeda militants on a military camp near the southern Yemeni port city of Al Mukalla, Arabic media reported Thursday.

© AP Photo / Ali al-Hassany
Over 1,000 Militants Arrived in Yemen to Join ISIL, Fight Againt Houthis
MOSCOW (Sputnik) — According to the Sky News Arabia TV broadcaster, suicide bombers blew up three cars after managing to drive inside the camp. Following the explosions, the Yemeni military engaged the militants in armed clashes, according to the broadcaster.

Since 2014, Yemen has been engulfed in a military conflict between the government headed by President Abd Rabbuh Mansur Hadi and Shiite Houthi rebels, the country’s main opposition force, supported by army units loyal to former President Ali Abdullah Saleh.

Al-Qaeda in the Arabian Peninsula militants have taken advantage of the internal conflict, seizing control of Al Mukalla in April 2015. In late April, 2016, Al Mukalla was liberated from the terrorists.