The Russian Defense Ministry said Wednesday that Syria's Latakia province, as well as most of Hama, Homs and Damascus are liberated from terrorists.

Terrorists sustain heavy losses as strikes on ammunition depots, training camps and sources of money have been carried out, the Russian Defense Ministry spokesman said.

According to him, "it is impossible not to notice" that terrorist groups suffer heavy losses. 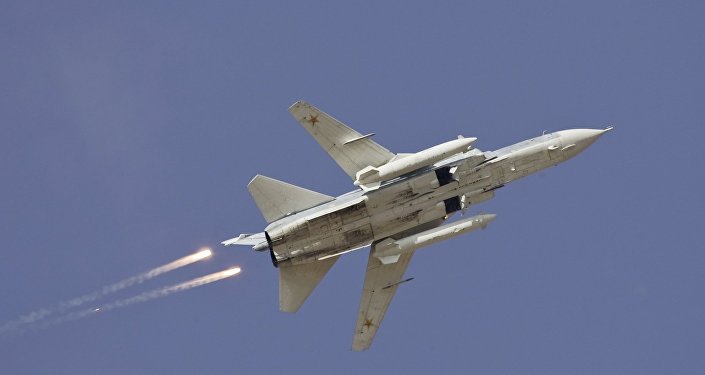 The ministry spokesman added that the liberation of Palmyra has become a strategically important event as Daesh has allowed to cut off Daesh militants fighting in the south-eastern direction from terrorists operating in the north of the country.

"Of cource, currently, there is no such a carefree movement of terrorists as it used to be before with convoys of hundreds of vehicles [with militants] moving across Syria."