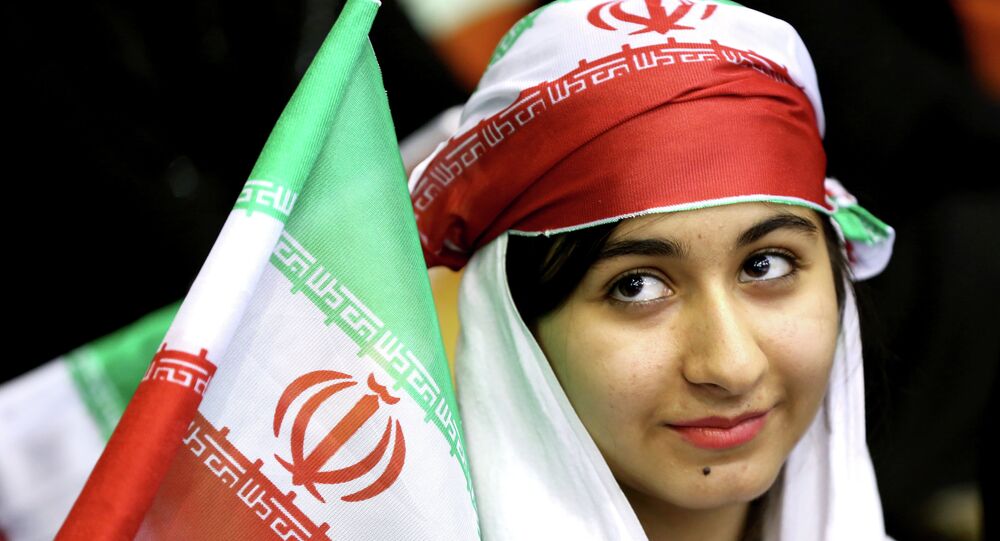 The Islamic Republic of Iran continues its political sea change toward secular reform and gender diversity.

On Saturday, official election results showed stunning gains for women and reform-minded politicians in the Islamic Republic of Iran, with women outnumbering clerics for the first time in the country’s parliament. After the second round of elections, a record 17 women will become lawmakers in the 290-seat parliament—one more than the number of clerics, a group which has reached an all-time low.

Overall, the country is creeping toward moderation, with allies of President Hassan Rouhani scoring victories throughout the country in parliamentary elections. Rouhani’s moderate coalition now outnumbers the country’s avowed Islamist hardliners for the first time since 2004, signaling a populist sea change in the political makeup of the country.

Official results show President Rouhani’s reformist coalition making up 133 members of the parliament with conservatives holding on to 125 seats. The remaining MPs belong to independent and minority parties expected to align with Rouhani to form a coalition government.

The decline of Islamic clerics, to 16, demonstrates that the Islamic revolution in 1979 is a distant memory. In the first parliament following the revolution there were 164 clerics elected. The number of clerics has fallen steadily since 1980, with 153 elected in the 2nd parliament, 85 in the 3rd, 67 in the 4th, 52 in the 5th, and 27 in the outgoing 6th legislature.

Despite the reduction in the number of clerics, the country continues to be under the conservative grip of the Supreme Leader Ayatollah Sayyed Ali Khamenei. The Ayatollah in recent years has shown a willingness for the country to incrementally shift toward a more moderate government.

In November, the Ayatollah rebranded the marching call "death to America" as opposition to Western policy hegemony, rather than a call for overt conflict. Yet, with the reformist movement quickly gaining traction, the Ayatollah has taken steps to reassert conservative control, with recent crackdowns and jailing of reform-minded journalists.

The general trend toward gender inclusion, reform and moderation continues with this week’s electoral success, but whether the Iranian ruling regime will allow the progression to continue, or whether secular advances have reached a tipping point, remains to be seen.