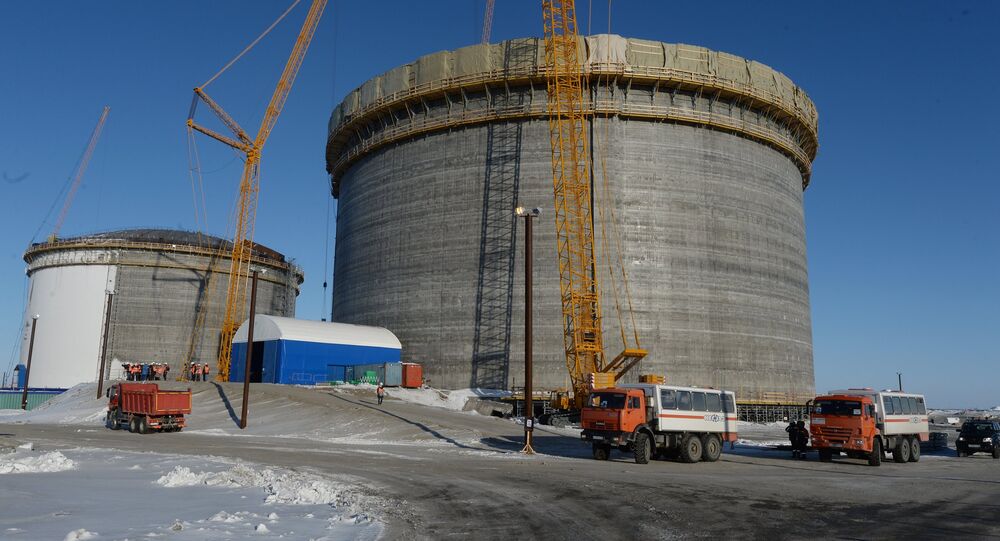 Japan is to to launch a liquefied natural (LNG) gas exchange by the early 2020s, local media said on Monday.

Japan seeks to review its LNG supply contract procedures that preclude buyers under long-term contracts from reselling excess gas by opening its first gas exchange, the Kyodo news agency reported, citing an announcement made at a G-7 energy minister meeting taking place in Kitakyushu on May 1-2.

The move also seeks to reduce procurement costs by introducing the new element to the gas market, according to the the agency.

​Japan is also set to build large-capacity gas storage facilities, with a view for making the country a regional hub for international gas supply contracts, the news outlet added.

In October, Japan's largest gas importer Jera Co. announced that it does not plan to renew its multimillion-ton long-term gas contacts after 2020. The company stated that it will order the bare minimum volumes of LNG required, with addition requirements to be covered by mid- and short-term contracts or spot purchases.