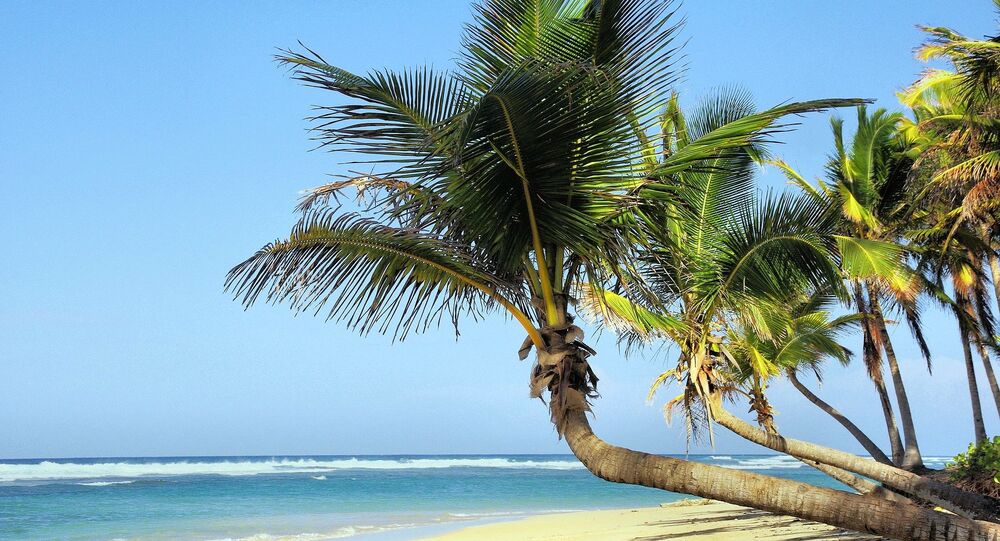 Looking at the luxurious settings in Saudi prisons for inmates with terrorism-related charges, it seems that Riyadh isn’t too willing to punish people who were caught fighting on the side of terrorist organizations in Syria, RT reported.

US President Barack Obama is scheduled to visit Saudi Arabia to discuss how Washington and Riyadh will work to defeat terrorism. But it turns out the two countries have nothing in common when it comes to the treatment of inmates convicted of terrorism charges.

The high-security Al-Hair prison is the largest of five prisons established to lock up people for terrorism-related charges. First, it was full with al-Qaeda members, but more recently Daesh militants have been thrown to Al-Hair to serve their sentences.

"They also get water aerobics classes and even conjugal visits. And these prisoners are also said to have an Olympic-size swimming pool and art-therapy classes," RT's Nikki Aaron reported.

Hearing all of this, one can't but wonder whether Al-Hair is a prison or a holiday resort. With prison conditions like these, critics argue that Saudi Arabia has certain sympathy with terrorists fighting against the Syrian government.

The Washington Post had a similar story in the past, pointing out that it was was a bizarre concept  that Saudi Arabia was providing way too relaxed conditions for terrorists.

"Beyond a heavy iron gate, its bars painted a cheerful lavender, a red carpet stretches the length of a long hallway, where each of the 38 private cells has a queen-size bed, a fridge, a television and a shower," Washington Post reported.

When Washington Post reporter Kevin Sullivan visited inmates in the detention center he saw prisoners living in very comfortable conditions with a large bathroom, a shower area and even bags filled with cookies, candy bars and fruits hanging on the walls.

© REUTERS / Vincent Kessler
Terrorist Attacks in Europe: 'Saudi Arabia is Spiritual Epicenter of Terror'
"One young inmate, Fahad, told me that he was awaiting trial on terrorism charges. He said he traveled to Syria last year to join the Islamic State because he wanted to fight against Syrian President Bashar al-Assad," Sullivan wrote for the Washington Post.

Fahad, of course, wasn't too happy to be in jail, but he told Sullivan: "We have good conditions here."

This goes contradictory to Saudi Arabia's practice of beheading people for atheism, apostasy, adultery, sorcery and other deeds which law in most countries doesn't even consider criminal.

So, the Saudi government puts radicals who joined Daesh and fought the Syrian government into luxurious prisons, while beheading those who questioned God or engaged in homosexual relationships. Where's the logic in that?