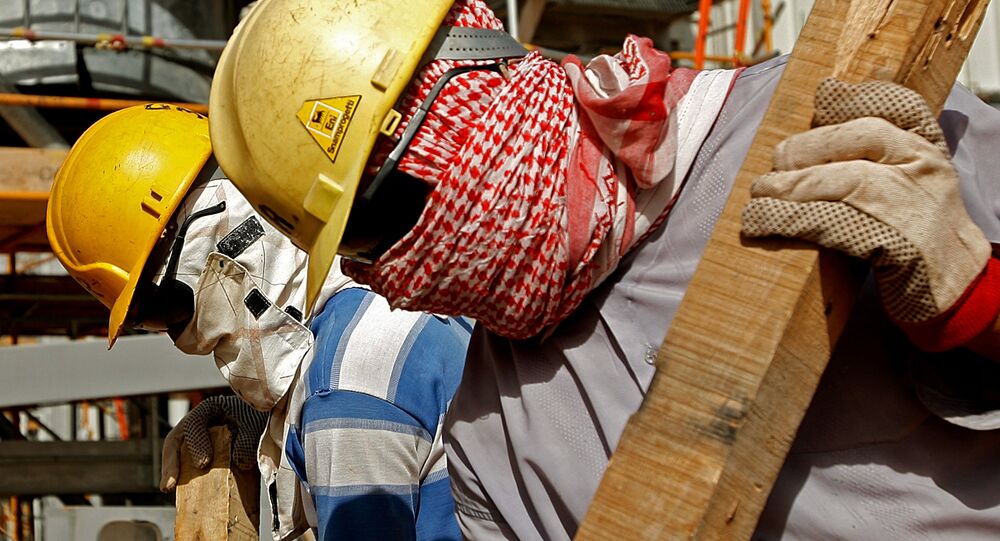 The start of the meeting has been delayed by over six hours, it has been reported earlier.

"Oil producers ministerial talks to start in Doha, Qatar," the ministry said in its official Twitter.

Ministers are now back to hold a closed meeting to discuss final draft of #oil freeze deal.#DohaTalks#saudi#OPEC pic.twitter.com/ScBPPTZwdJ

On Sunday, the Qatari capital is hosting talks of the Organization of the Petroleum Exporting Countries (OPEC) members with other oil producing states.

The negotiations are aimed at securing a deal to freeze oil output to stabilize slumping global oil prices.