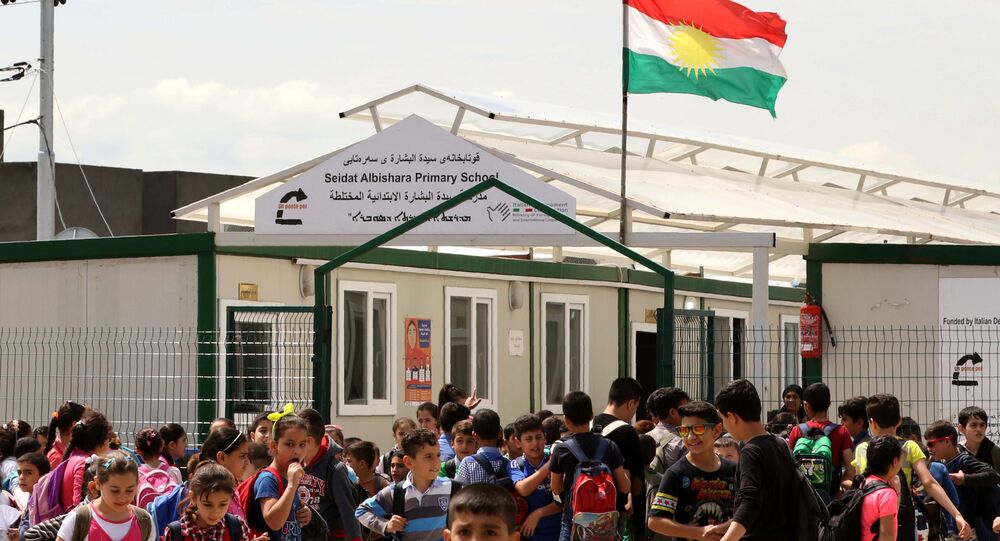 Turkey consumes some 50 billion cubic meters of gas annually, receiving up to 60 percent of its supplies from Russia, according to Turcas, a Turkish energy company.

"[There is] no secret that Turkey has major shortages of power and they need power… gas that can turn to power or actual power that could come from Kurdistan," Talabani stated at a conference hosted by the Woodrow Wilson Center in Washington, DC.

Iraqi Kurdistan is in a difficult financial position, he noted, because Iraq’s central government is not allocating the required amount of funding.

The KRG has reached out to leaders across Europe for economic assistance, Talabani added.