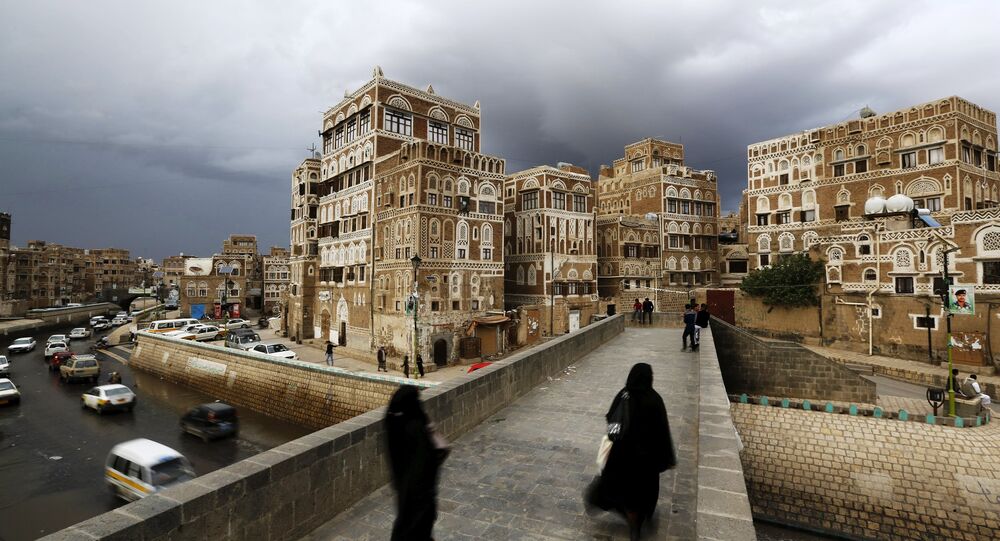 Will It Hold? Yemen Ceasefire Off to a Shaky Start

A UN-sponsored truce has finally started in Yemen after months in which the country has been torn apart by a bloody war started by a Saudi attack on the Iran-backed Houthis.

The ceasefire — aimed at relieving the ongoing humanitarian crisis — began at 9pm on Sunday and according to Sanaa residents the fighting has now stopped. Some, living in the southwestern town of Taiz, on the other hand, have reported fighting. It is not yet clear who initiated it, as the Saudi-backed government and the Houthis are blaming each other. Taiz is notorious for being the epicenter of military struggles.

"The truce is in its early stages, violations may occur in the beginning, but we hope the next few hours will see more discipline towards the ceasefire."

The ceasefire is supposed to lay the foundations for a new tranche of peace negotiations, scheduled to start in Kuwait on April 18 under the aegis of the UN.

Both sides have committed to adhere to the Terms and Conditions for the cessation of hostilities.

The truce also requires that humanitarian personnel have free access to the country, where over 6,000 people have been killed, millions have lost their homes, and the specter of famine looms large.

A Saudi-led coalition has been carrying out a military campaign in neighboring Yemen since March 2015, after large swaths of the country fell under the control of the Houthis — a religious-political extremist group hostile to the Saudis.

The Gulf kingdom, together with Egypt, Morocco, Jordan and other Middle Eastern and North African countries launched a series of airstrikes on the Houthi-held areas, as well as imposing an air and naval blockade of the country.

The humanitarian crisis in #Yemen is largest in the world. Our government must act >> https://t.co/vzV2BqWCPt pic.twitter.com/RkM76eC4nq

From the very beginning, the US and the UK provided the coalition with military support.

The UN has tried to convince the belligerents to engage in negotiations since June 2015, but the efforts have failed repeatedly, until a first ceasefire was agreed on last December. The current truce was green-lighted at the end of March.

Now is the time to step back from the brink. The progress made represents a real opportunity to rebuild the country