Battling Daesh: US Aims to Increase Fivefold Number of Troops in Syria

The Pentagon has come up with an initiative of increasing fivefold the number of American troops in Syria in attempt to combat Daesh (“ISIL” or “the Islamic State”), in the cities of Ar Raqqah and Mosul, according to media reports. 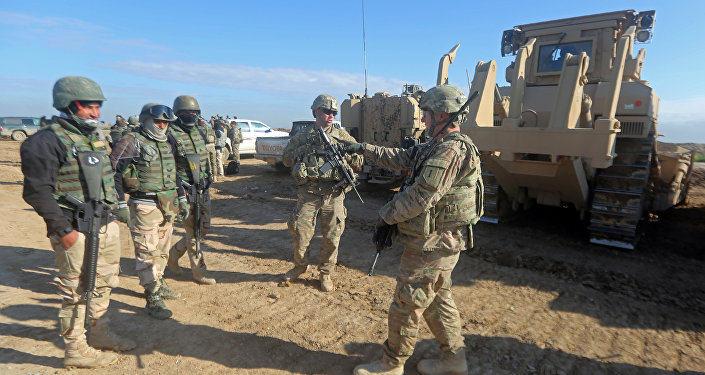 The initiative falls in line with the Defense Department plan of supporting local forces to liberate the city of Ar Raqqah in Syria and Mosul in neighboring Iraq, a spokesperson for the agency noted.

At the meeting with American military brass earlier this week Barack Obama pledged to defeat Daesh militants after “squeezing” them from their strongholds.

“Destroying ISIL continues to be my top priority and so we can no longer tolerate the kinds of positioning that is enabled by them having headquarters in Raqqah and in Mosul,” the president claimed.

At the end of 2015, Obama ordered the deployment of about additional 50 Special Forces troops in Syria, saying the number will continue to grow. 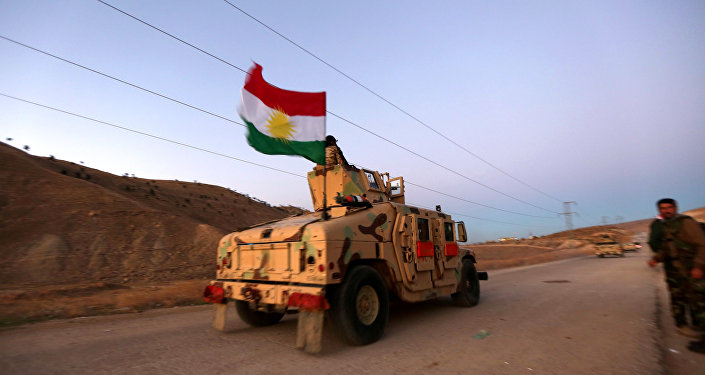 The actions of US Special Forces in the fights against Daesh in the vicinity of Ar Raqqah and Ash Shaddadah were called a success, CNN reported. Enhancing the American military group in the region, the Pentagon is seeking to accelerate the course of the anti-Daseh campaign in both Syria and Iraq, the TV channel noted.

Mosul, Iraq’s second biggest city, which sits in the northern Nineveh Governorate, remains the major encampment site of Daesh militants in Iraq. In January the country’s Defense Minister Khaled al-Obeidi vowed that the battle for the city will take place in 2016 and will become a crucial milestone in the fight against the terrorists.

© Flickr / Cristian Iohan Ştefănescu
Worst Nightmare: Dreadful Life of Syrian Women in De Facto Daesh Capital of Raqqa
Daesh remains one of the major threats to global security. The militants have managed to capture large portions of land in Iraq and Syria for the last three years. Above all, they are looking for an opportunity to spread their influence across a bunch of Northern African nations, Libya in particular.

According to estimates, the Daesh-controlled territory has reached up to 90 square kilometers. The data on the number of fighters on the side of the extremist organization varies from 50 to 200 thousand.

McCain: US Risks Repeat of Vietnam Defeat in Fight Against Daesh