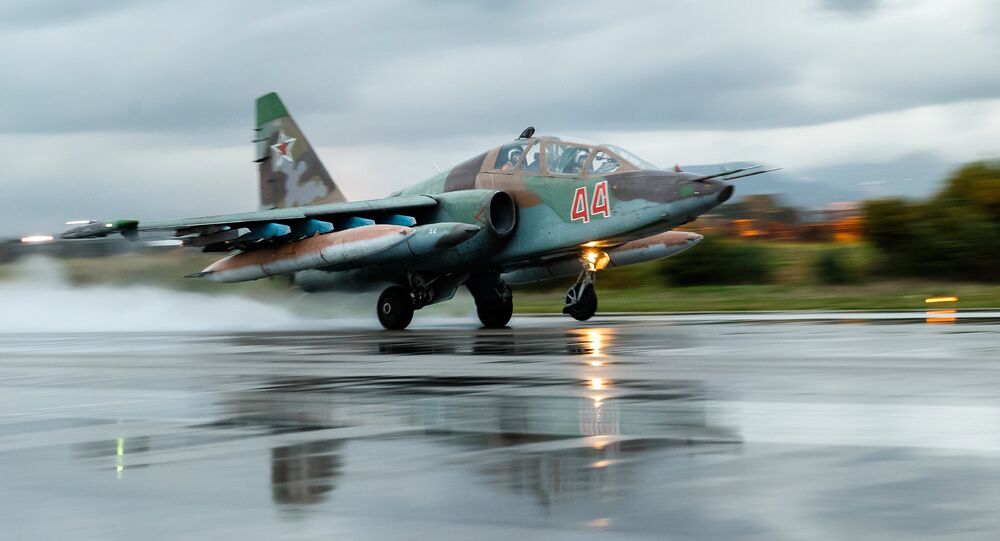 Moscow and Damascus are elaborating a joint operation to liberate Aleppo from terrorists, the Syrian prime minister said.

"Halqi told us that Syria and Russia are preparing an operation to liberate Aleppo. Russian aviation will help the Syrian army to attack on the ground," Russian upper house member Dmitry Sablin told RIA Novosti.

A group of Russian lawmakers is currently visiting the Syrian capital of Damascus.

Moscow commenced an anti-terrorism operation in Syria on September 30 at President Bashar Assad's request. On March 14, Vladimir Putin ordered to start withdrawing the main part of the Russian air group from Syria. Moscow maintained its presence at the Hmeymin airbase and the Tartus naval facility.

"The Syrian people will never forget the assistance provided by the Russian people. First of all, it concerns the decision of [Russian] President Vladimir Putin on the involvement of Russian Aerospace Forces in the operation to support the Syrian army on the ground. More than 500 settlements with a total area of 40,000 square kilometers were liberated thanks to it," Halqi added.

© Sputnik / Mikhail Voskresenskiy
Enter the Ka-52: Russian 'Alligators' Ripping Daesh Apart in Syria
7
On March 27, the Syrian army, backed by militias and Russian Aerospace Forces, fully liberated Palmyra, which was under the control of Daesh since May 2015.

Syria has been mired in civil war since March 2011, with government forces loyal to Assad fighting numerous opposition factions and extremist groups. A US-Russia-brokered ceasefire came into force across Syria on February 27. It does not apply to terrorist groups such as Daesh and al-Nusra Front, both of which are banned in Russia.