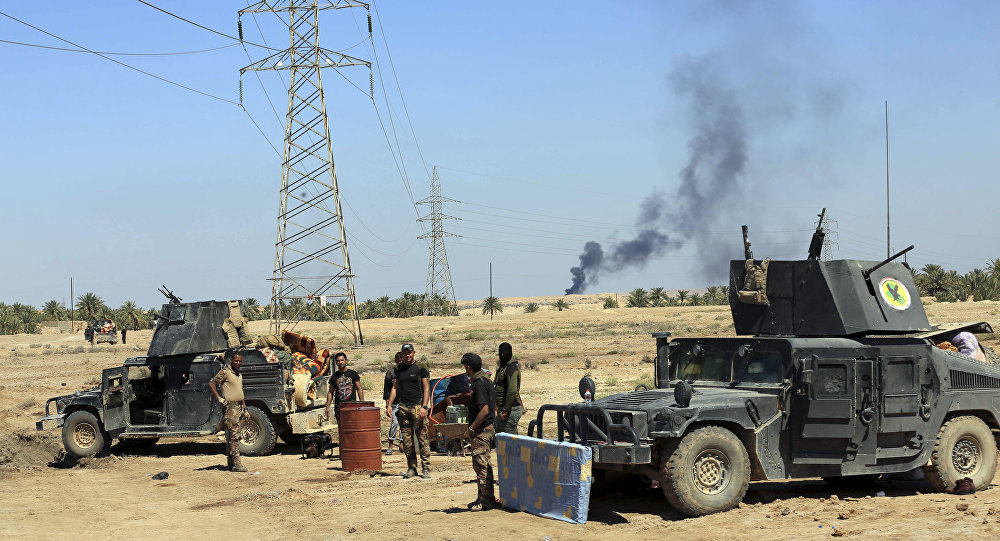 US-Led Coalition Carries Out 23 Airstrikes Against Daesh in Syria, Iraq

The US-led coalition launched four airstrikes in Syria and 19 airstrikes in Iraq against the Daesh terrorist group, acording to the US Central Command (CENTCOM). 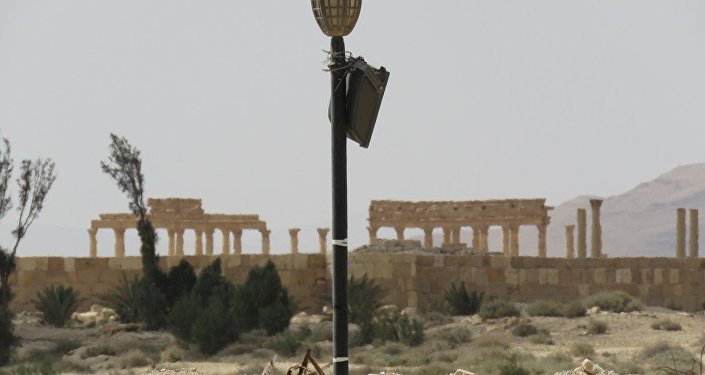 The US-led coalition of some 60 nations has been carrying out airstrikes against IS first in Iraq and later Syria since 2014 – however, without the approval of the Syrian government or the UN Security Council.

UN Unable to Confirm Mustard Gas Attacks by Daesh in Iraq, Syria in 2016