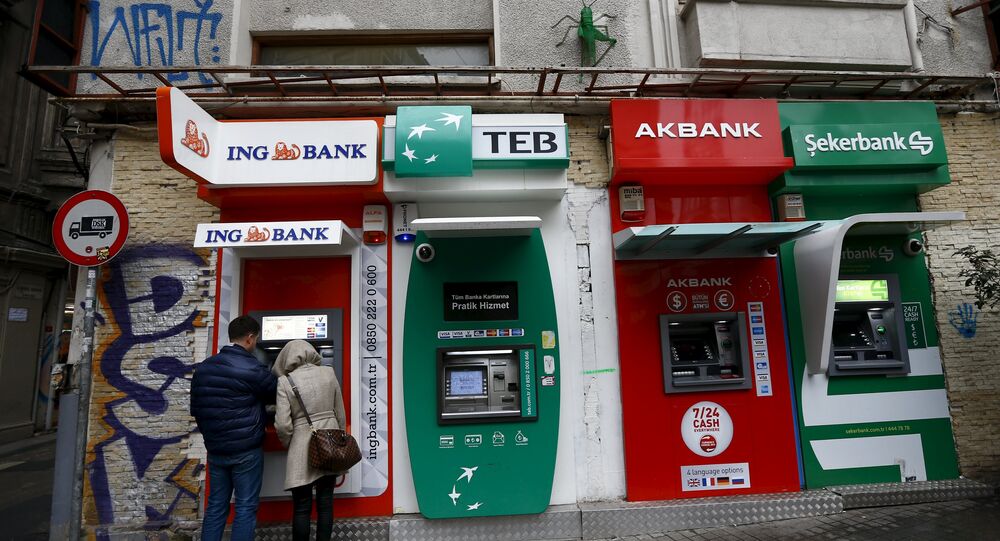 Hack Puts Half of Turkey's Population at Risk of Identity Theft

After hackers posted a massive database online, nearly half of Turkey’s citizens are in danger of having their identities stolen.

"Who would have imagined that backwards ideologies, cronyism and rising religious extremism in Turkey would lead to a crumbling and vulnerable technical infrastructure?" reads an introduction published alongside the database.

While it has not been authenticated, the database is allegedly hosted on a Romanian server and includes the personal information of roughly 49 million people, including names, birthdates, addresses, and national ID numbers.

An individual’s ID number is used to access a wide range of government services in Turkey, including voting, social security, military recruitment, healthcare, and banking.

The information includes Turkish President Recep Tayyip Erdogan, as well as that of his predecessor Abdullah Gul.

The hackers also included tips on how improve Turkey’s online security measures. These suggestions included helpful recommendations such as, "Bit shifting isn’t encryption," "Index your database. We had to fix your sloppy DB work," and "Putting a hardcoded password on the UI hardly does anything for security."

The motive for the hack appears to be opposition to the administration of President Erdogan.

"Do something about Erdogan! He is destroying your country beyond recognition," the post reads.

Under Erdogan, the Turkish government has enacted a series of increasingly authoritarian measures. As part of a crackdown on press freedoms, Ankara shut down Zaman, the country’s largest newspaper. Two journalists with Cumhuriyet are currently undergoing a criminal trial, charged with sedition.

The Turkish government has also been involved in a brutal crackdown on Kurdish communities in the country’s southeast. Last week, 28 militants from the Kurdistan Workers’ Party (PKK) were killed during a 24-hour period.

According to Erdogan’s own figures, over 5,000 Kurdish militants have been killed since December 2015. Kurdish officials argue that hundreds of civilians are included in that number.