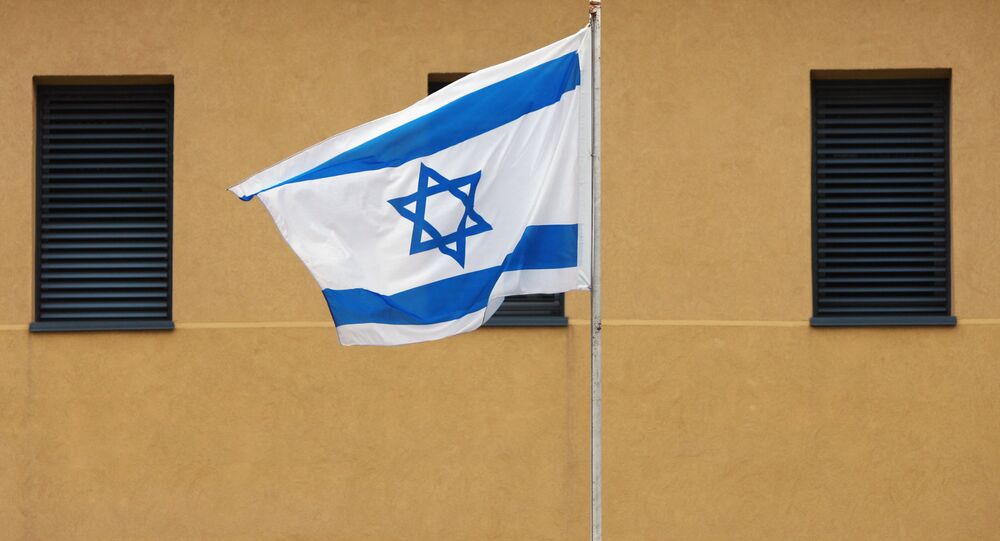 Many in Israel and worldwide expressed horror at a video showing the killing of a wounded, unarmed Palestinian.

An Israeli Defense Forces medic, who was filmed executing a wounded and unarmed Palestinian man lying in the street in Hebron last Thursday, will not face a murder charge, according to an Israeli military tribunal. The video showed the wounded Palestinian man who had been lying in the street for over ten minutes and, when he lifted his head, the IDF medic shot him at pointblank range, killing him instantly.

The military tribunal downgraded the charges for the IDF medic to manslaughter, from an initial charge of murder.

The world expressed outrage in the wake of the execution-style killing, as the video appears to show a clear intent to inflict harm. The lawyer for the IDF medic claims that his client suspected that the Palestinian man had a bomb. But evidence has been submitted showing that IDF forces had searched the wounded Palestinian man for weapons before he was killed.

In the video, after the killing, other soldiers looked on as the medic said, "he deserved it." Then the IDF medic shakes the hand of a radical Kahanist leader.

Despite what many consider to be convincing evidence of a war crime in the form of a premeditated murder, the IDF medic’s reception within Israel has been positive. One poll showed that a majority of Israelis thought the medic should not be charged for the killing. There has been an active push with numerous online surveys to have the IDF medic awarded a medal for the killing.