On Sunday, the Syrian Army and its allies, with air support from Russia, completely liberated the ancient city of Palmyra from Daesh militants; the joint military operation took three weeks.

Первый Канал (screenshot)
First Images of Palmyra’s Ancient Artifacts Damaged by Daesh Revealed (VIDEO)
Without doubts, this has been the biggest defeat for Daesh since its "caliphate" was declared in 2014.

For over 10 months, Palmyra was under control of the terrorists, who pillaged and destroyed its world-renown ancient ruins. However, the Syrian government was able to strike back: its assault on Palmyra lasted three weeks. On the morning of March 27, while Western Christendom was celebrating the Easter holiday, the city was liberated. Over 400 terrorists were reported to have been killed in the operation.

Security and stability have been restored in Palmyra, a spokesperson of the Syrian Army commented. The army also regained control of the surrounding heights and hills, killing many terrorists in the process.

"This battle is really of strategic importance. It proved that the Syrian Army is capable of fighting on its own. It is the only force in the country capable of defeating Daesh. The liberation of Palmyra is a tremendous strategic and symbolic victory for the government forces," Syrian military analyst Kamal Alam told RT.

"Palmyra is situated right in the middle of Syria. It connects the eastern and the middle parts of the country. The main routes to Raqqa, Damascus and Idlib run through the city. Having regained control over Palmyra, the Syrian Army would advance to eastern Syria," he pointed out.

Alam added that after the Palmyra liberation, there are several ways to settle the Syrian crisis despite the skeptical position of the West.

"The West should change its stance and admit that the Syrian government and the Syrian Army are the only institutions capable of defeating Daesh. Western governments should support Bashar Assad in the fight against terrorism," he said. 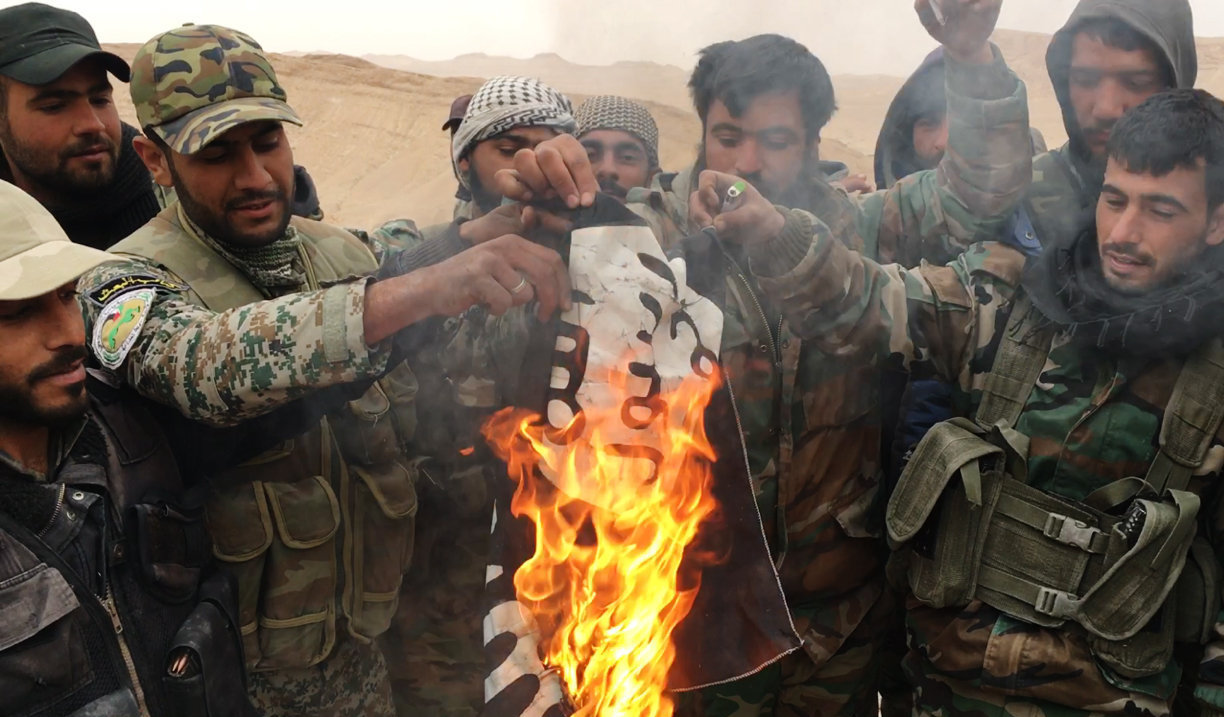 "In order to survive, Daesh would need much more support from abroad, including from Turkey, Qatar or Saudi Arabia. Now, Daesh is adopting a defensive position," he said.

The end of the Syrian conflict would not serve Ankara’s interests, he added.

"Turkey cannot let Daesh lose at the current stage of the war. If the terrorists are defeated in Syria, they will go back to Turkey. As a result, the Kurdish problem, which has nearly turned into a civil war in Turkey, would intensify," Copley explained.

© Sputnik / Mikhail Voskresenskiy
Syria’s Desert Falcons Thank Vladimir Putin for Support in Liberation of Palmyra
The Battle of Palmyra, between the Syrian Army and Daesh militants, began on March 24. Government forces attacked Daesh all along the front line. They reversed the tide of the battle and pushed the terrorists back.

Palmyra is not only one of the most important strategic targets, but is also considered Syria’s greatest archeological and historic site. A number of monuments have been destroyed by Daesh. They have also laid dozens of mines in the heart of the ancient city. 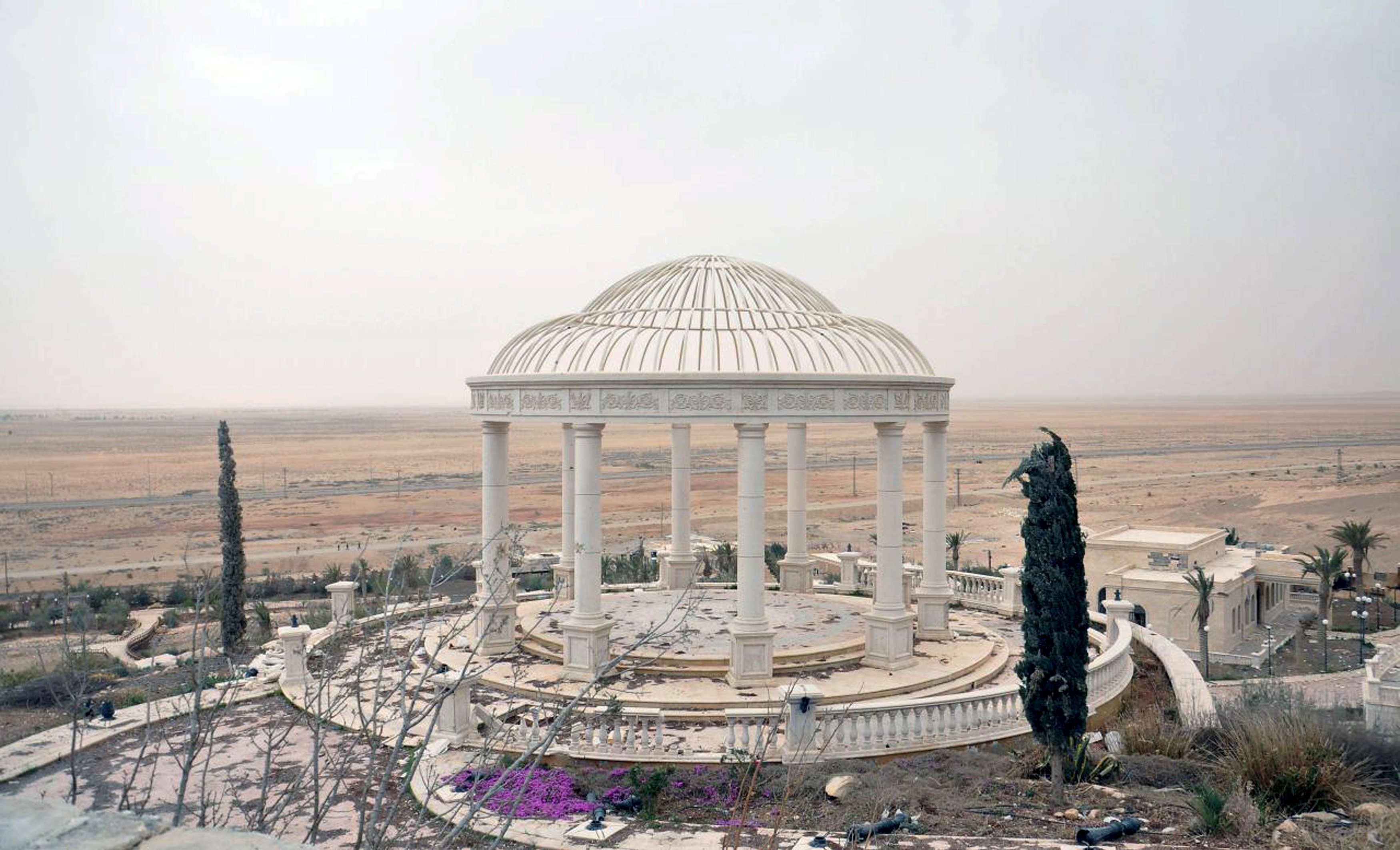 © REUTERS / SANA/Handout
A general view shows part of a palace complex, which has been recaptured by Syrian government forces, on the western edge of Palmyra in this picture provided by SANA on March 24, 2016.

"UNESCO will send a supervising mission to Palmyra when security conditions are restored. We’re inviting international experts, everyone who loves Palmyra, to contribute to its restoration," Maamun Abdulkarim from the National Museum of Damascus said.

The victory of Palmyra has both strategic and symbolic meanings. According to experts, after the defeat in Palmyra the militants will retreat toward Deir ez-Zor or flee to Iraq. As Daesh flees east, it will have to contend with the US-led coalition’s airstrikes in Iraq. Currently, coalition aircraft are dropping bombs on large cities in Iraq, where the terrorist group has already lost 40 percent of its territory.

After Liberation: Syrian Experts to Estimate Damage to Palmyra Next Week