The last few months have not been particularly good for Turkey. Ankara has to deal with the blowback from its decision to sever ties with Moscow, to back radicals in Syria and to crack down on the Kurds, much to international condemnation. But the Turkish leadership seems to be learning the hard way that diplomacy is better than belligerence.

At least this is the impression one could get from Turkey's attempts to woo Iran despite a frosty relationship between the two, primarily over Syria. And Tehran apparently does not mind.

"It is in this context of multiple failures that we must read Turkey's 'positive' diplomatic overtures to Iran," political analyst Salman Rafi Sheikh wrote for New Eastern Outlook. 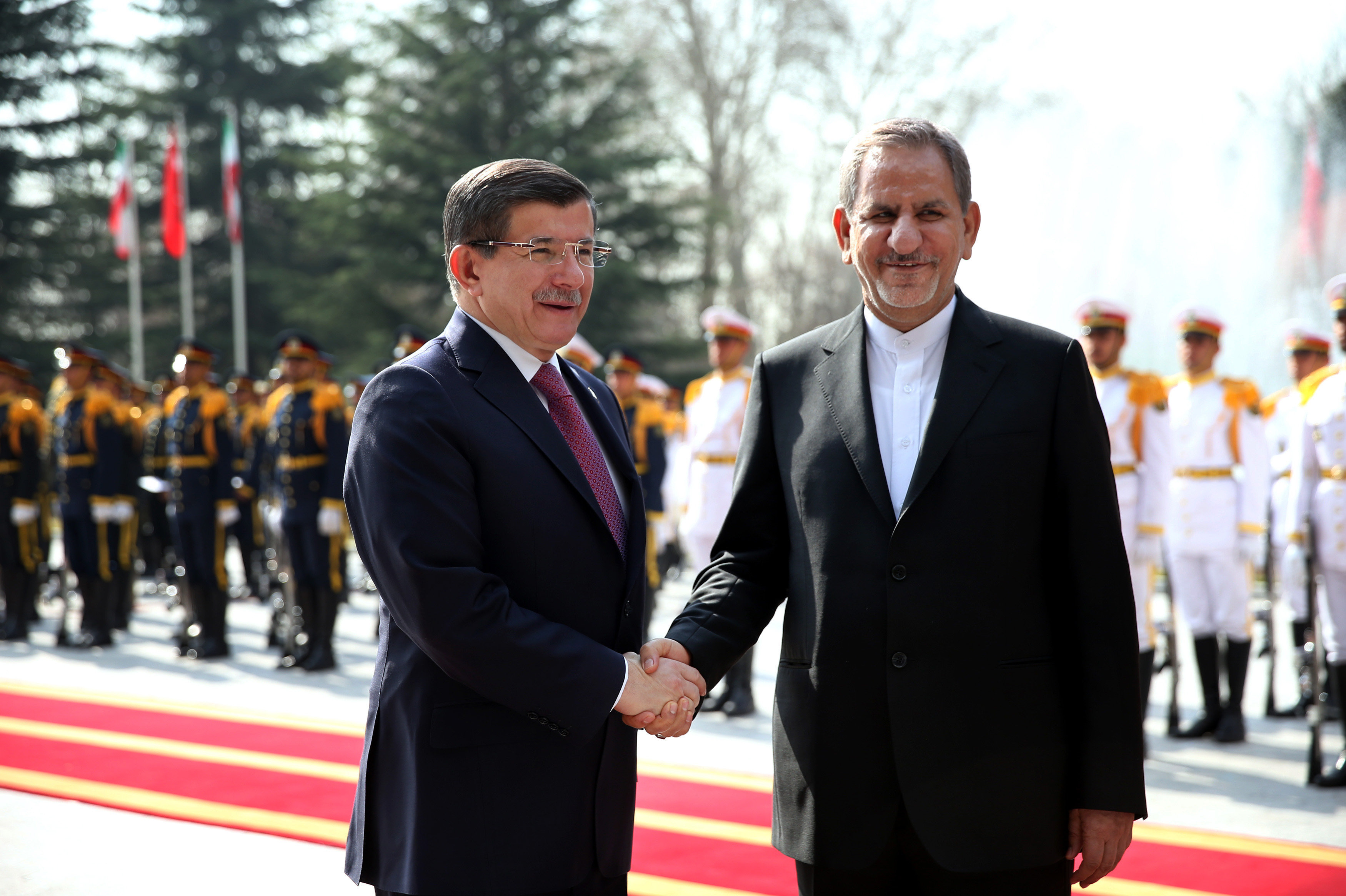 In early March, Turkish Prime Minister Ahmet Davutoglu was on an official visit to Iran. His comments on Syria were apparently meant to mend fences.

© AP Photo / Presidential Press Service/Kayhan Ozer
Erdogan 'Turned Turkey Into Totalitarian State'
"We don't want Syria to be divided into smaller states and we reached an agreement with the Iranian officials … that this disintegration won't happen and that Syria would continue its life and presence as a powerful country," the Fars news agency quoted Davutoglu as saying.

Turkey has been a major opponent of President Bashar al-Assad and it has supported terrorist groups, who are trying to overthrow him. Moreover, Ankara was ostensibly planning to send ground forces to northern Syria not so long ago.

Both countries have emphasized that they want to promote cooperation in various areas, including economy, energy and security. Turkey, according to the expert, needs Iran for alternative sources of oil and gas. Ankara also hopes that Iran could help Turkey to resolve the Kurdish issue, since both countries will make every effort to prevent the ethnic group from establishing an independent Kurdistan.

For its part, "Iran is confident that Turkey has lost the war in Syria and a new phase in Ankara's policies is about to begin," Salman Rafi Sheikh explained, adding that both countries want to receive greater access to their markets. "Turkish business elite sees in Iran, just like the European entrepreneurs, a big market to invest in," he added.

The analyst warned that this diplomacy will most likely result in a fragile marriage of convenience that could easily shatter under certain geopolitical developments.