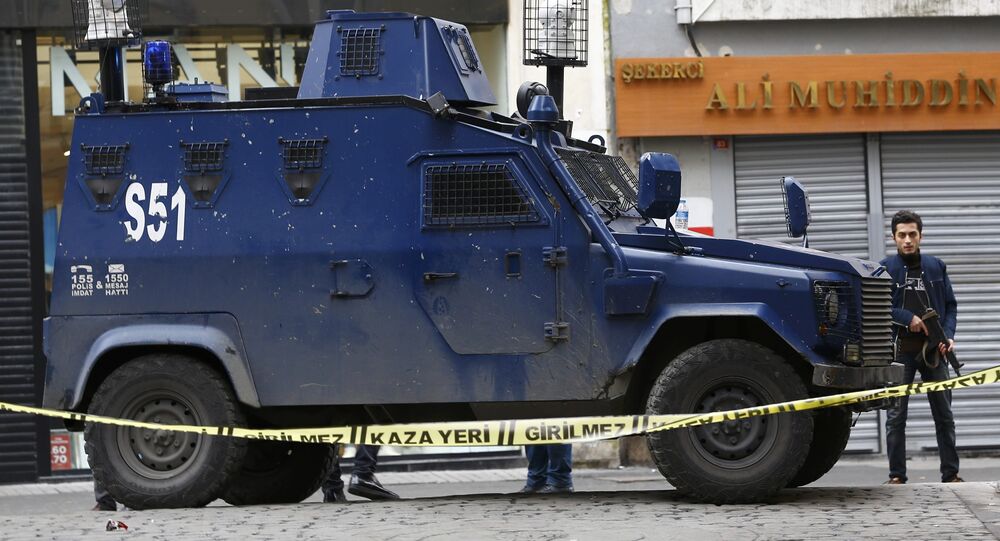 Two Americans were killed during a terrorist attack in Istanbul on Saturday, the White House stated.

A suicide blast ripped through a major tourist street in Istanbul, killing five people including the attacker, and injuring at least 36 people.

The authorities reported the death of five people, including the bomber himself, and 36 injured. According to the Russian Consulate General in Istanbul, the Russians were not among the victims.

"Two American citizens were among those who died as a result of this cowardly attack," — White House spokesman Ned Price said.

US authorities said they were "in close touch" with Turkey authorities and remained committed to work together with Ankara to "confront the evil of terrorism."

Washington against reiterated support for its NATO ally after a string of terror attacks hit Ankara earlier this year.