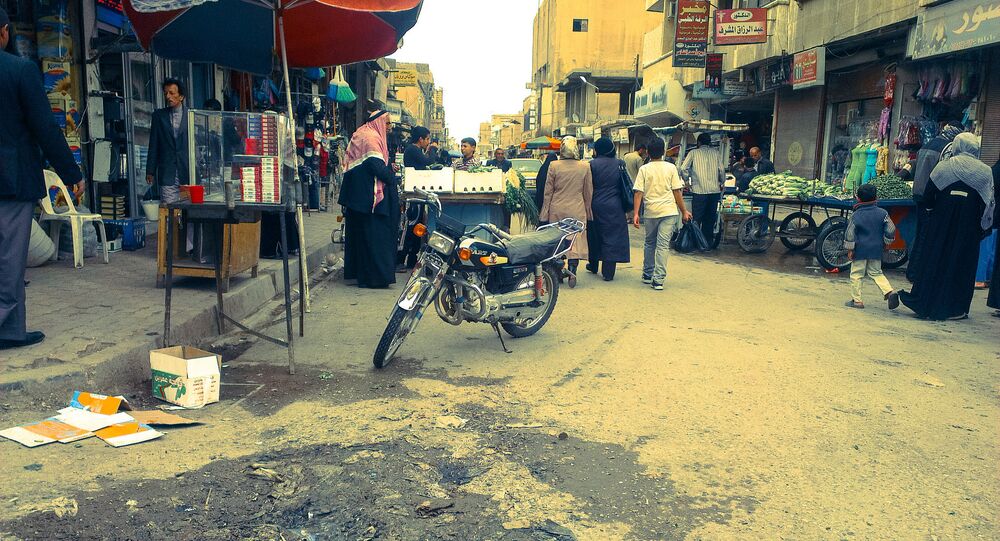 Several cases have been reported of Daesh militants fleeing from the city of Raqqa, the de-facto capital of the terrorist group, after the Syrian Army launched an offensive on Palmyra, local sources told Sputnik.

A local resident said that Daesh militants are checking locals, including their passports. Sometimes terrorists take people’s passports and use them to flee the city disguised as civilians.

© Flickr / DurhamDundee
Keys to Terror? Europe's Lost Passports Are Worth Thousands on Black Market
Furthermore, the source said that recently at least 10 militants defected from Daesh.

The number of defecting militants has been growing as the Syrian Army alongside Kurdish militia forces are advancing toward Raqqa.

On Thursday, during his speech before Russian troops who came back from Syria, Russian President Vladimir Putin expressed confidence that Palmyra will be liberated from Daesh militants.

© AP Photo / Santi Palacios
Terrorists With Fake Passports May be Among Refugees Coming to EU
On Wednesday, spearhead units of the Syrian Army took control over the height 939.5 in the Khiyan mountains, southeast of Palmyra. From the west, troops of the Tiger Forces led by Colonel Suheil Al-Hassan are advancing on the ancient city. The spearhead units of the army are making attempts to take control over heights west of Plamyra, to cut off the main supply routes for Daesh.

Terrorists are attempting to counterattack the Syrian Army and are sustaining losses.