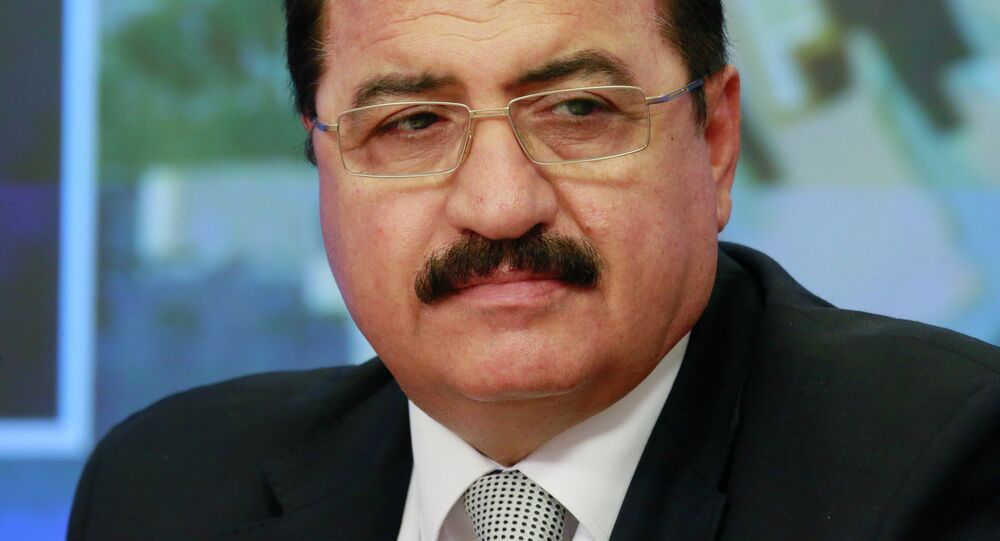 "Yes, indeed, media said that the Syrian government used chemical weapons, but it is part of the information war, we did not use chemical weapons," Haddad stated during a lecture in Moscow.

Terrorist groups supported by Turkey use chemical weapons, he noted.

Militants have been sending video recordings of their own attacks to the news outlets, accusing government troops of using chemical weapons, Haddad highlighted.

Reports of Syrian forces allegedly using chemical weapons outside Damascus emerged in August 2013, leading to a new round of violence in the five-year civil war. The Syrian government accused militant factions that oppose it of the attack that killed an estimated 600 to 1,300 people.

An investigation conducted by a UN mission confirmed a chemical attack, but the mission was not tasked with determining which side to the conflict had used the nerve gas sarin.