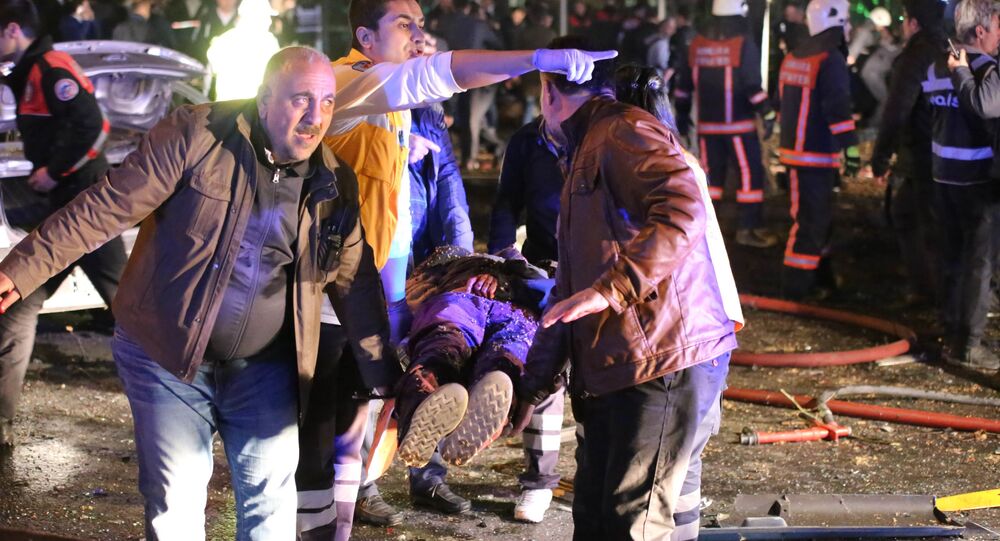 According to the Turkish Interior Ministry, female suicide bomber Seher Cagla Demir, who reportedly had been a member of the Kurdistan Workers' Party (PKK) since 2013, carried out the attack.

PKK has been fighting for Kurdish independence from Ankara since 1984. Turkey considers PKK to be a terrorist organization.