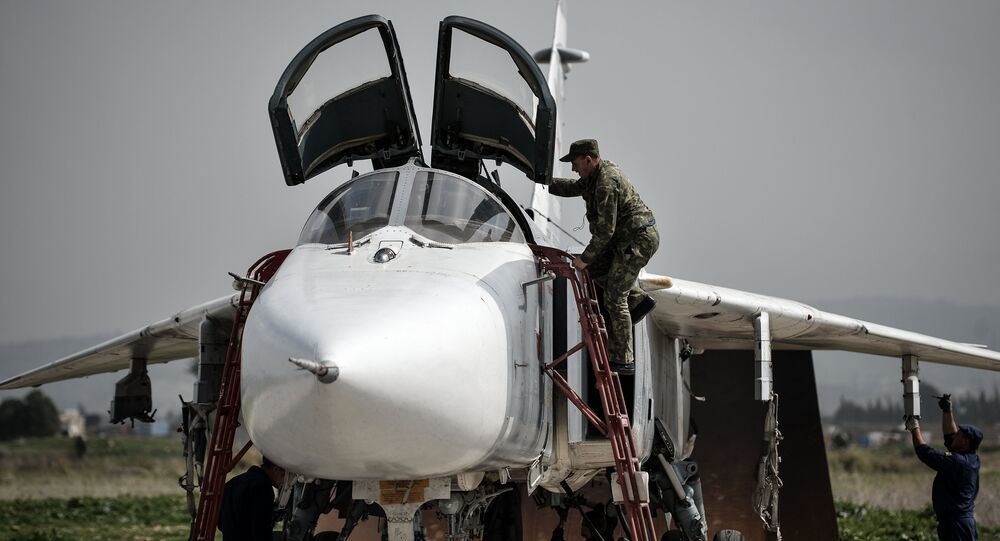 Russian Aerospace Forces to Be Withdrawn From Syria According to Schedule

Russian Aerospace Forces Commander Col.-Gen. Viktor Bondarev said that the return of main part of the aviation group from Syria will be fulfilled according to the schedule.

“Today, we met the pilots on our native land. The [return of] main part of the aviation group is the decision of the commander-in-chief and we will fulfill the decision according to the set schedule,” Bondarev said.

Shoigu said late on Monday the Aerospace Forces' mission was successful in disrupting terrorist arms and ammunition supplies, cutting off smuggled oil channels and force back terrorist groups in a number of Syrian provinces.

Russia Announces Mission Accomplished in Syria: What Comes Next?

All Foreign Troops Must Be Withdrawn From Syria - HNC Head