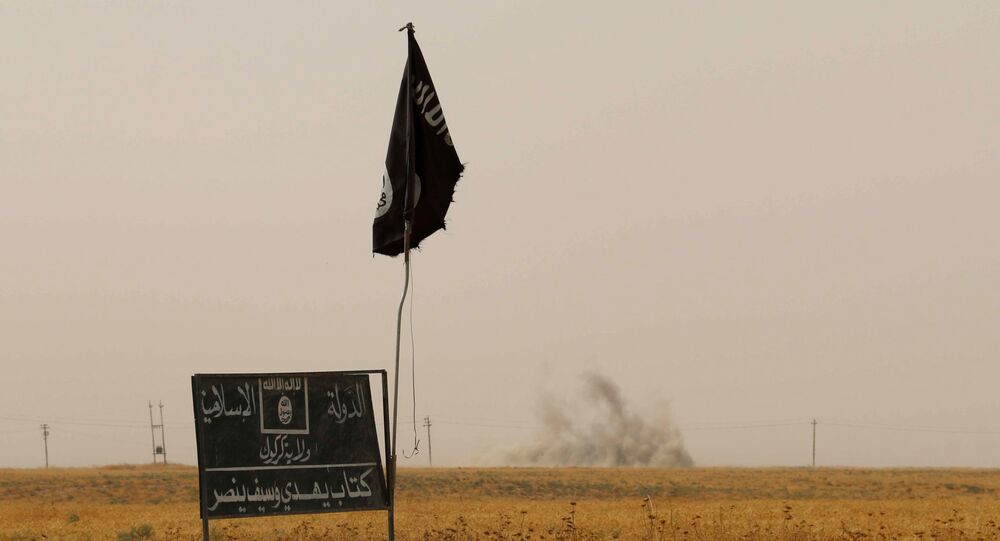 At least 27 Daesh terrorists were killed by the Iraqi army in the Iraq's province of Kirkuk, according to the military press service.

MOSCOW (Sputnik) — Iraqi army killed at least 27 militants in the northern country's province of Kirkuk near the site of the recent usage of chemical weapons by Daesh, the military's press service said Sunday.

Earlier in the week, Daesh terrorists have used chemical weapons for attacks on the northern Iraqi town of Taza in the province of Kirkuk that have killed a child and injured hundreds of civilians.

Kirkuk province has repeatedly been at the epicenter of fierce clashes between Daesh, which is prohibited in many countries, including Russia, and Iraqi forces since the jihadist group captured vast parts of Iraq in June 2014.