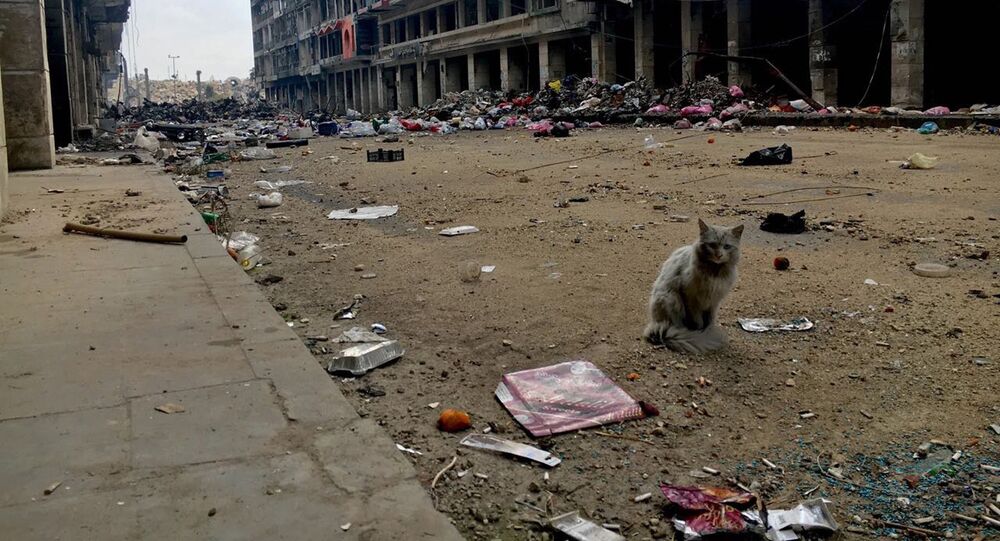 The reconciliation center has deployed an additional task force to monitor the situation in the city of Aleppo and its suburbs.