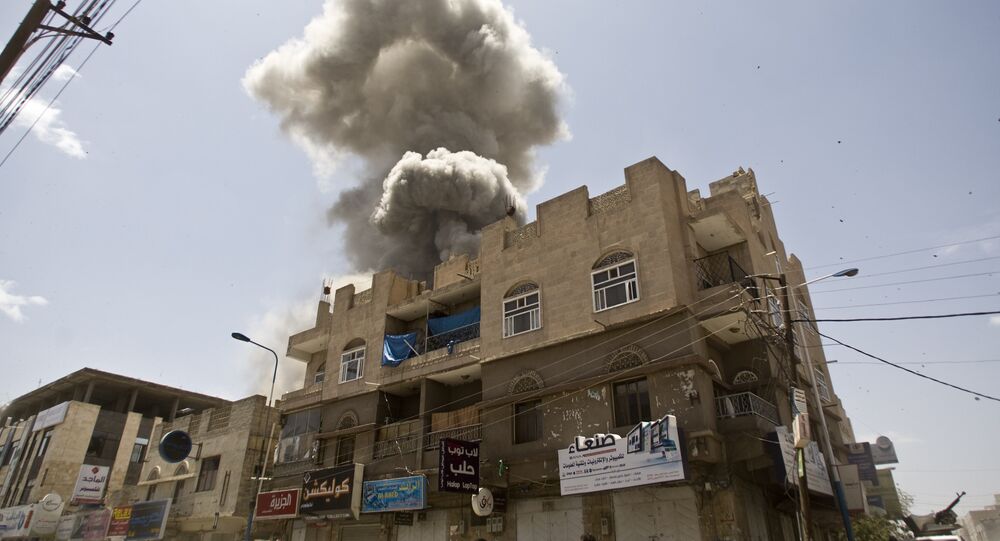 © REUTERS / Khaled Abdullah
Saudi Airstrikes to Blame for Two-Thirds of Civilian Deaths in Yemen - UN
Yemen is engulfed in a military conflict between Houthis, the country’s main opposition faction, and government forces. In March 2015, a Saudi-led coalition of Arab states began airstrikes against Houthi positions in Yemen at the request of President Abd Rabbuh Mansur Hadi.

According to UNHCR data, in 2015, donors provided $892 million out of $1.6 billion, or 56 percent, requested by humanitarian organizations in Yemen.