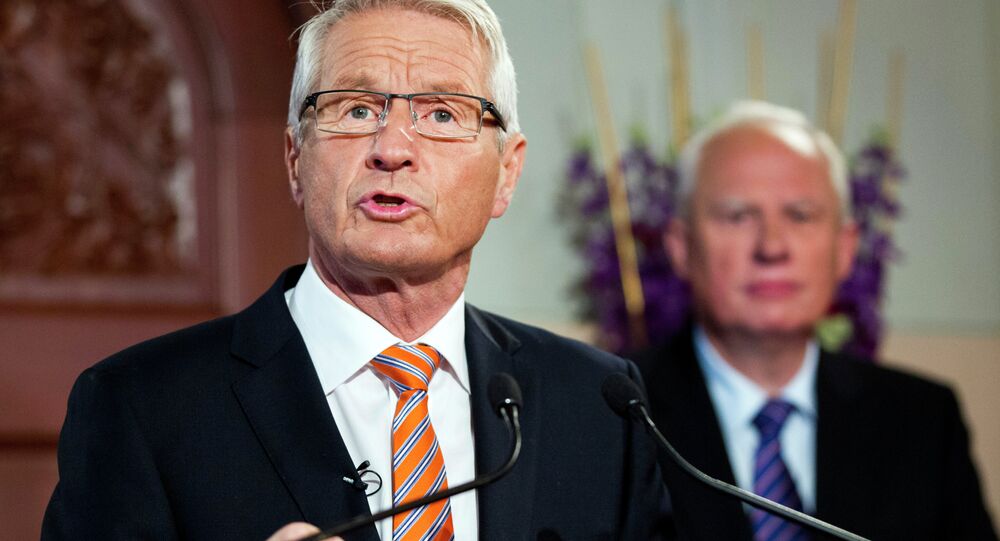 The Secretary General of the Council of Europe (CoE) Thorbjorn Jagland on Saturday called on Turkey to respect media freedom in the light of government seizure of the Feza Media Group.

"Yesterday’s court decision to appoint trustees to Zaman media group is yet another worrying development with regard to media freedom in Turkey. The violent events in front of Zaman’s headquarters in Istanbul are also challenging…I call on Turkish authorities to respect their legal obligation to protect media freedom," Jagland said in a statement published on the CoE website.

Jagland said that Turkey was a founding member of the CoE and party to the European Convention on Human Rights to which it must abide.