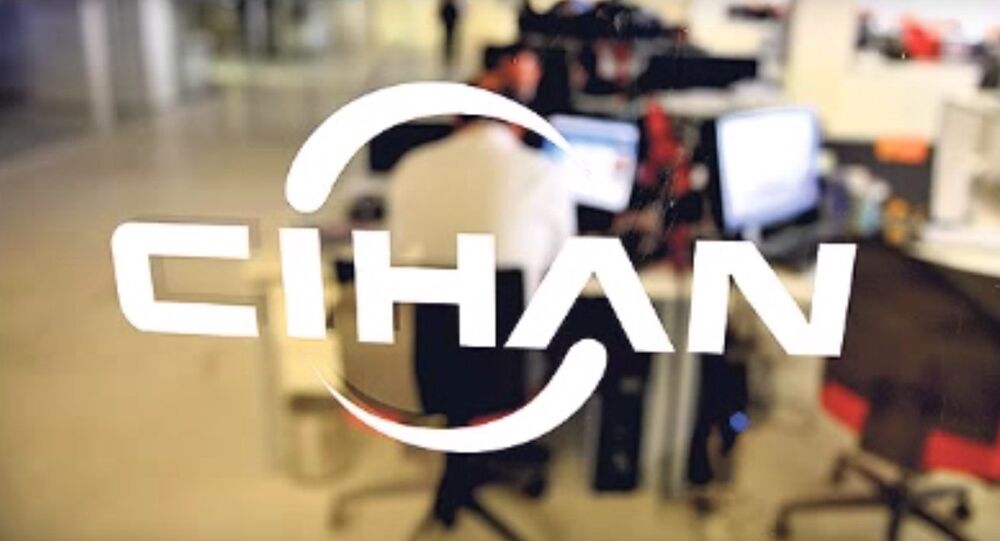 Turkey’s Cihan news agency was placed under state control and access to the agency was blocked, according to Turkish opposition media.

The latest move follows Friday’s court order to place Zaman and Feza’s other outlets under the management of government trustees.

"Cihan, the only news agency that was monitoring elections besides state-run Anadolu, now under trustee control," Today’s Zaman tweeted.

Cihan, the only news agency that was monitoring elections besides state-run Anadolu, now under trustee control pic.twitter.com/ZCi5GZBFjy

​It added that trustees blocked access to the agency after the takeover.

© AFP 2021 / OZAN KOSE
RT Bureau Chief Tear-Gassed in Istanbul Amid Zaman Newspaper Protests (VIDEO)
Turkey's clampdown on journalists and restrictions on freedom of speech have been criticized by the international community, including the United Nations, the United States, the European Union, Russia and the Reporters Without Borders (RSF) organization.

Earlier on Saturday, Russian Foreign Ministry spokeswoman Maria Zakharova called on Western powers to press Turkish leadership to comply with European and international commitments toward freedom of expression and the media.