On Wednesday, at 5:00 a.m. a curfew was eased in the area of Cizre in the province of Sirnak in southeastern Turkey. It lasted for 80 days. 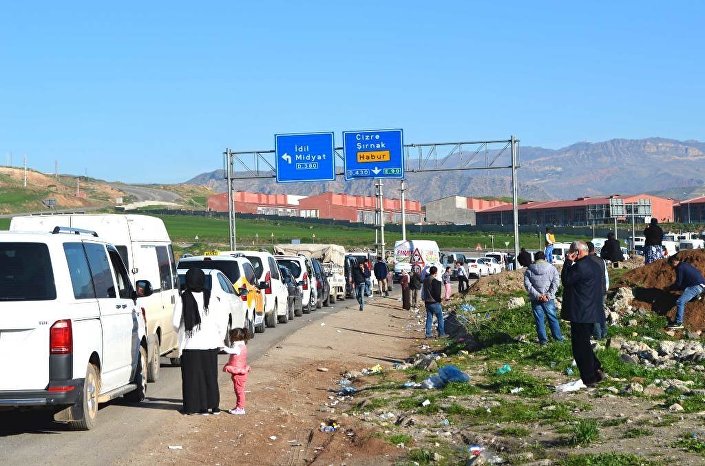 © Sputnik / Ömer Faruk Baran
Due to bolstered security measures and strict police control, giant traffic jams occurred on the roads leading to Cizre. The curfew will operate from 7:30 p.m. to 5:00 a.m. until a new warning is issued.

© Sputnik / Ömer Faruk Baran
Many Cizre residents for the first time saw their homes destroyed during the 80-day curfew.

The move has come under harsh criticism from rights groups and led to massive protests within the affected communities.

© Sputnik / Ömer Faruk Baran
A resident of Cizre sits next to his ruined and burned house.

"It is known that in Diyarbakir's Sur, the military is conducting an operation. That is, there is now a real war. Similarly, in Cizre, where, according to our estimates, the military has killed more than 200 civilians. The death toll among the civilian population in the area Sur already stands at about 100 people. In addition, about 130 people are injured and waiting to be saved," head of Turkey's Human Rights Association Öztürk Türkdoğan told Sputnik. 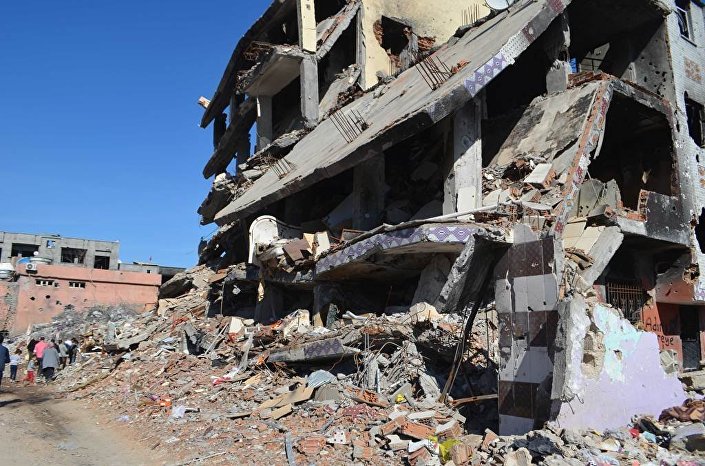 © Sputnik . Ömer Faruk Baran
According to media reports, 32 bodies were found in the basement floor of a house destroyed during bombings in the Cudi district.

On February 11, Turkey's Interior Minister Efkan Ala said that Turkish security forces had finalized the anti-terrorist operation in Cizre. 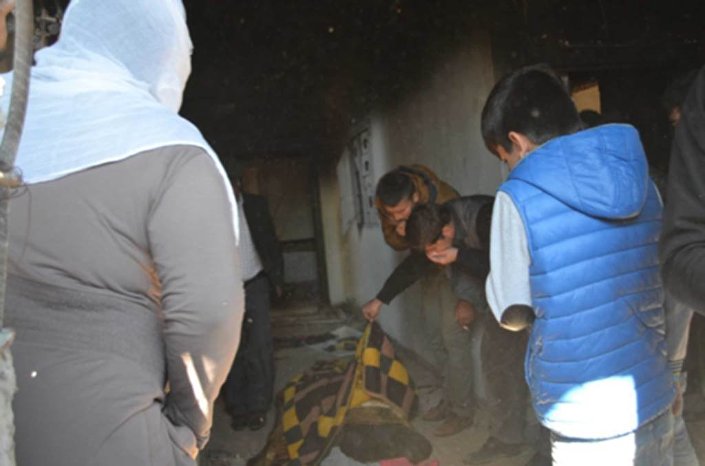 In summer 2015, Turkey initiated a military campaign against the PKK militant group in the country's southeastern regions, mostly inhabited by Kurds.

© Sputnik / Ömer Faruk Baran
"The world never witnessed atrocities like this. Some burned bodies were dismembered and thrown in the Euphrates," pro-Kurdish Peoples’ Democratic Party (HDP) lawmaker Faysal Sariyildiz from the province of Sirnak said.

Since the beginning of the campaign, Ankara has imposed several round-the-clock curfews, preventing civilians from fleeing the regions where the military operations are taking place.

The death toll during special operations in Turkey’s Kurdistan could reach upwards to 5,000 people. 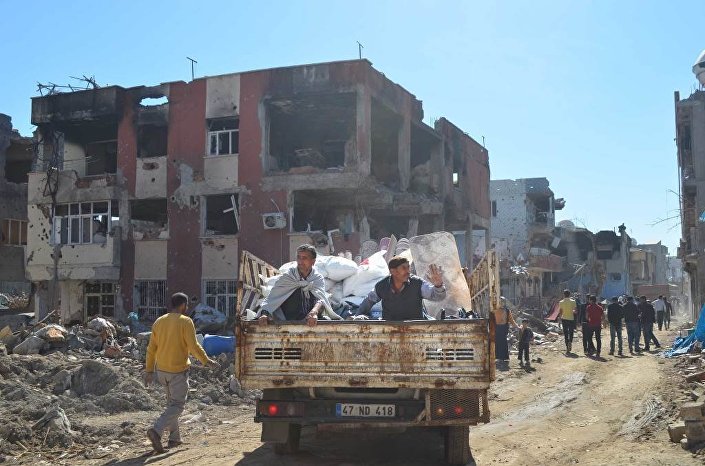 © Sputnik / Ömer Faruk Baran
In some buildings, there is still some property which has not been destroyed. Residents are moving it to other buildings.

According to Kurdish politicians, the issue of Turkey’s Kurdistan needs to be brought before the UN Security Council.

© Sputnik / Ömer Faruk Baran
A woman in front of her ruined house: "Where do we go now?"