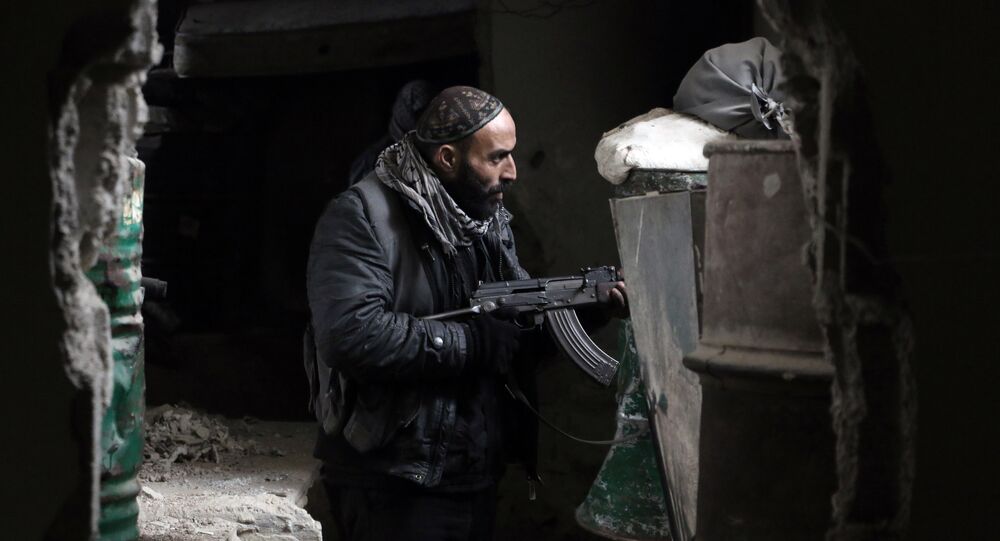 Jaish al-Islam leaders in the Damascus province decided to join the ceasefire regime in Syria, according to the Russian Defense Ministry.

"The total number of ceasefire agreements has reached 44," the ministry said in a statement on its website.

The ministry added that the negotiations on joining ceasefire were underway with other 5 armed groups active in the provinces of Damascus, Daraa and Homs.

Last week, Russia and the United States reached an agreement on the ceasefire in Syria. The cessation of hostilities took effect at midnight on Saturday, Damascus time, generally holding across the country despite reported minor violations.

The Russian center on Syrian reconciliation registered 14 violations of ceasefire regime in Syria in the last 24 hours, the Russian defense Ministry said Thursday.

"In the past 24 hours, some 14 shellings of residential areas and government troops positions have been registered, including three in Damascus…and five in Aleppo," the ministry said in a press release.