President Recep Tayyip Erdogan's remarks on the Constitutional Court's decision with regard to two jailed opposition journalists should not be viewed as a personal opinion, but rather as a "clear violation of the constitution," legal scholar İbrahim Kaboğlu told Sputnik.

"Taking into account the latest developments one cannot but question the true goals behind the work on the new constitution. Will the new basic law serve to create a democratic and constitutional order or is it meant to help a person striving for absolute power?" he asked.

Kaboğlu, a professor of constitutional law, maintains that Erdogan's remarks "directly meddle" with the judicial process, violate the principles of independent legal proceedings and impartiality of the head of the state. 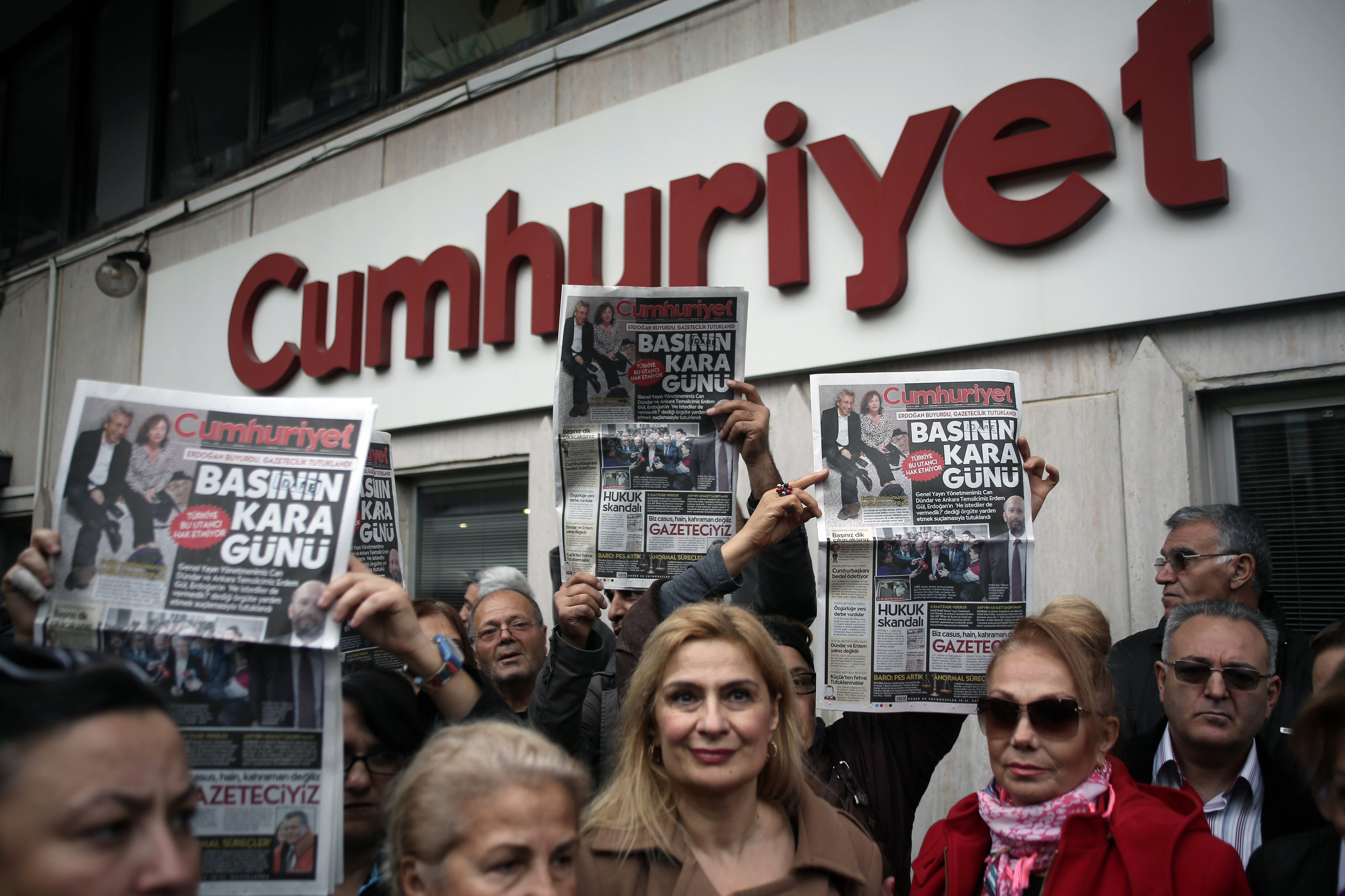 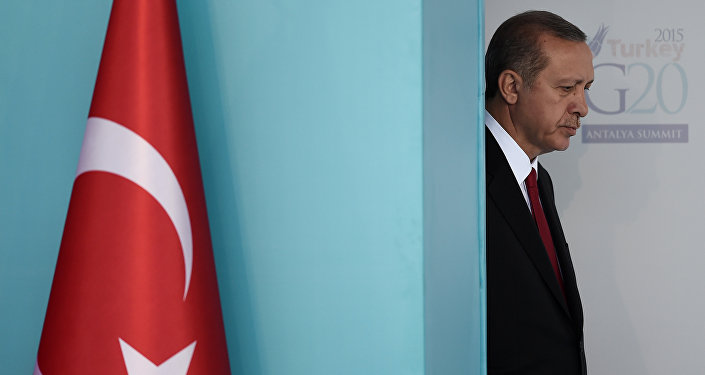 © AFP 2019 / OZAN KOSE
Could Turkey's Top Court Undermine Erdogan's 'Quest for Unlimited Power'?
Can Dundar, editor-in-chief of the Cumhuriyet newspaper, and the daily's Ankara bureau chief Erdem Gul were arrested in November after releasing a report that implicated Turkish intelligence officials in providing weapons to radical groups in Syria.

Both journalists were charged with revealing state secrets for "espionage purposes" and aiding a terrorist organization. Their trial is scheduled to begin on March 25.

The case was largely condemned as a human rights violation. 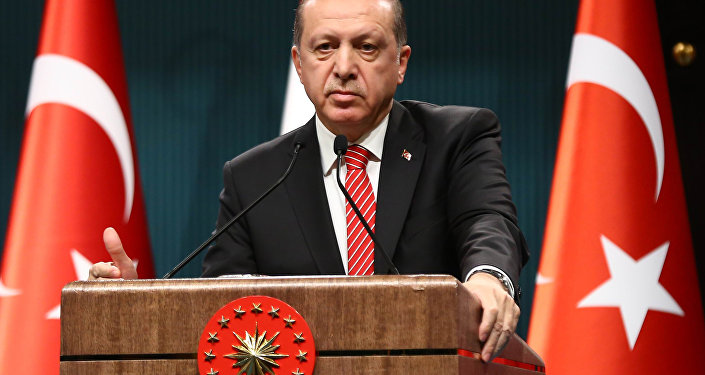 © AFP 2019 / Adem Altan
Erdogan's 'Disregard for Diplomacy' Gets Turkish President Into Trouble
Last Friday, Dundar and Gul were released from jail following a Constitutional Court ruling. The court found that their rights to personal liberty, security, freedom of expression and freedom of the press were violated.

On Sunday, President Erdogan said that he did not "accept or respect" the court's decision since the case had allegedly nothing to do with the freedom of the press. Turkey's Justice Minister Bekir Bozdağ backed Erdogan's stance, saying that the top court's ruling was unconstitutional. He also claimed that it was Erdogan's democratic right to criticize the court's decisions.

İbrahim Kaboğlu is part of a group working on Turkey's new constitution.

"Turkey is pushed to an abyss and we can only guess how deep it is," he added. "One cannot but ask what were the people who voted for [Erdogan] thinking. Did they want him to violate the constitution once he came to power or rule in accordance with the basic law?"