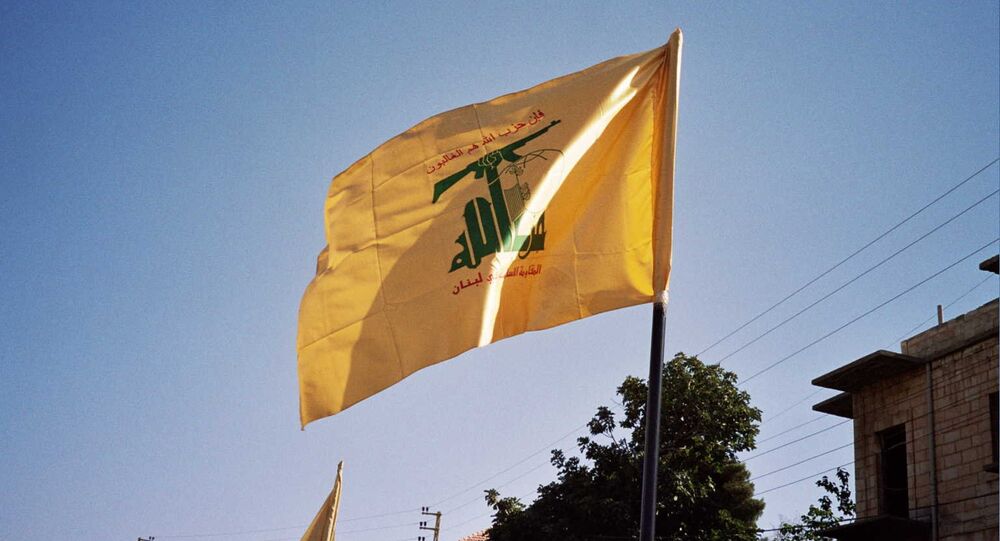 The Syrian government has strongly condemned the decision of the Gulf Cooperation Council (CCASG or GCC) to include the Lebanon-based Shiite Hezbollah militant group in its terrorist organization list.

"Syria strongly condemns the decision of the Gulf Cooperation Council to consider the Hezbollah party a terrorist one, which is a reflection of the misguided policies of Saudi Arabia," the Syrian Foreign Ministry said in a statement.

© Flickr / upyernoz
Gulf Arab States’ Decision to Designate Hezbollah Terrorist Group ‘Historic’ - Official
According to the statement, the Syrian authorities will continue to consider Hezbollah "an Arab resistance movement" against such terrorist groups as Islamic State (IS, also known as Daesh) and Jabhat al-Nusra (Nusra Front).

Hezbollah, a paramilitary and political organization originating in Lebanon's Shiite population, was established in the 1980s. The group has been fighting alongside the Syrian government against the IS Sunni radicals and other extremist militant groups since 2011.

Hezbollah is considered a terrorist organization by a number of countries including Israel, the United States, the United Kingdom and many European states, but not by Russia.