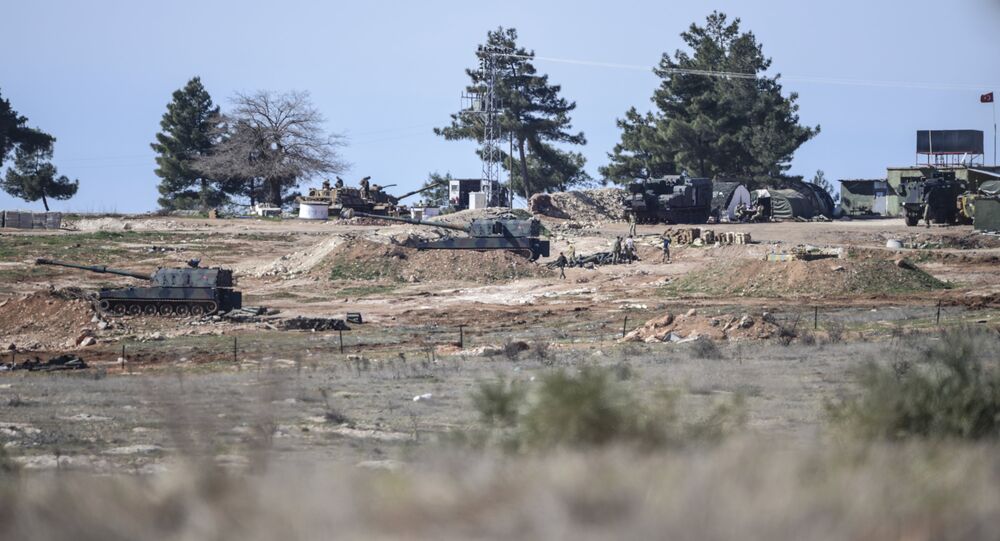 ANKARA (Sputnik) — On Tuesday, Lavrov said the Turkish-Syrian border must be sealed off in order to curtail terrorist movements, including deliveries of weapons to criminals using columns with humanitarian aid.

"This statement should not be taken seriously, it is deliberate misinformation," Bilgic told reporters.

Last week, Russia and the United States reached an agreement on a ceasefire in Syria. The ceasefire took effect at midnight on Saturday, Damascus time, generally holding across the country despite reported minor violations.

The commander of the Russian center on reconciliation in Syria, Lt. Gen. Sergei Kuralenko, said Monday that the deployment of reinforcements, including armed vehicles, by Turkey on the Syrian border could lead to the derailment of a fragile truce in war-torn Syria.