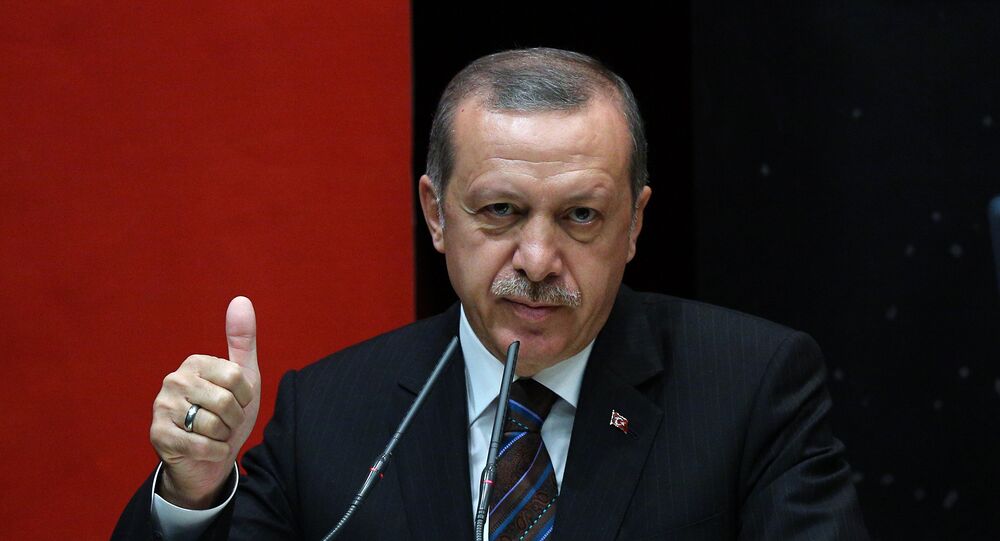 The president of Turkey’s main opposition Republican People's Party (CHP), accused President Recep Tayyip Erdogan of narcissism and of failure to comply with the country’s constitution on Tuesday.

"The president of the country must be a model for society as a subordinate to the judiciary and the law. But if he shows signs of narcissism, then he believes that he represents the law and does not comply with the law and the constitution," Kilicdaroglu told reporters.

Dundar and Gul were arrested in November 2015 on Erdogan’s and National Intelligence Organization (MIT) accusations of espionage after publishing a report implicating MIT in sending weapons and ammunition into Syria's terrorist-held territory.

The trial for Dundar and Gul is scheduled to begin on March 25. They each face aggravated life sentences, an additional life sentence, as well as 30 years in prison for revealing state secrets in the May 2015 report.