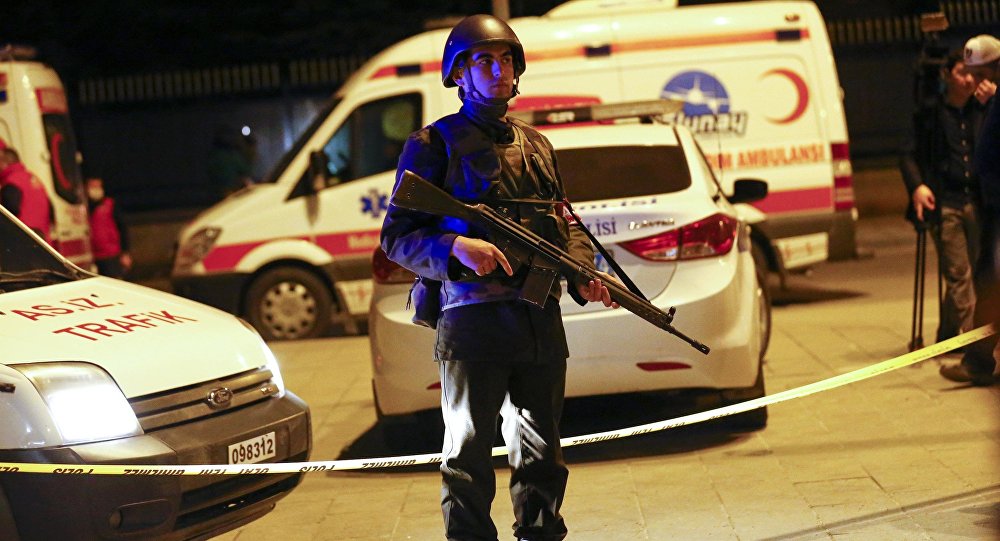 Facing an increase in domestic terrorism, Turkish President Erdogan's government is scrambling to fine-tune its terrorist prevention methods and plans to purchase a number of new intelligence and surveillance systems.

Last October, suicide bombers killed over 100 peace activists in Ankara. In January, a radical Islamist killed ten in Istanbul. Earlier this month, an attacker killed nearly 30 people after detonating a bomb near military buses in Ankara.

In the wake of these attacks, the current Turkish government is desperately seeking to boost its homeland security apparatus.

The plan calls for the development of advanced technologies to protect Turkey’s 81 provinces.

"…Electronic devices will be used more," Interior Minister Efkan Ala said last week, according to Defense News. "We have a huge list and a wide range of equipment, both software and hardware, to consider."

But the current Turkish President Erdogan government has been vague on specifics, and according to one Interior Ministry official, that may be because Ankara has no idea how to protect itself, and is paying security companies to solve the problem. 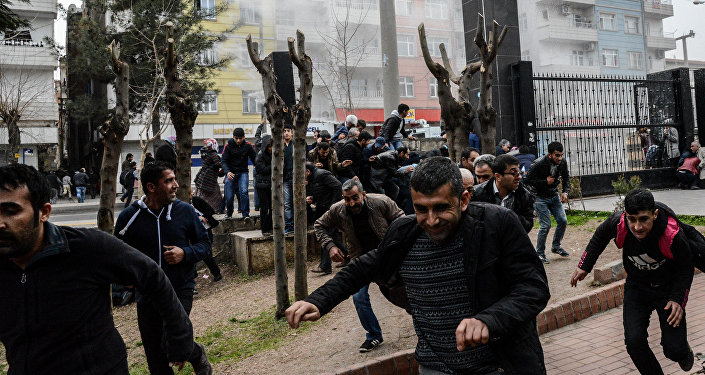 "Local and international companies should contact us if they think they can propose technologically proven systems to combat various asymmetrical threats we are facing today," the official said, according to Defense News.

"Turkey is in cold to conventional and asymmetrical war with a large number of state and non-state actors in this part of the world, including restive Kurdish militants and the Islamic State of Iraq and the Levant," a London-based Turkey specialist told Defense News.

"Add to that deep hostilities with the Shiite bloc of actors like Syria, Iran, the Iraqi government, Shiite militias in Lebanon…and their potential links with various terrorist organizations…things will look gloomy for Turkey."

Some estimates show that the aggression by Turkish President Erdogan’s administration against the Kurdish community has led to the same amount of violence as the opening months of the Syrian conflict.

"It is known that in Diyarbakir’s Sur, the military is conducting an operation. That is, there now a real war," Öztürk Türkdoğan, head of Turkey’s Human Rights Association, told Sputnik Turkiye.

"With this in mind we can say that the curfew is in fact the shell of a hidden war which is currently underway," he added, referring to Turkey’s illegal curfew in the country’s southeast.