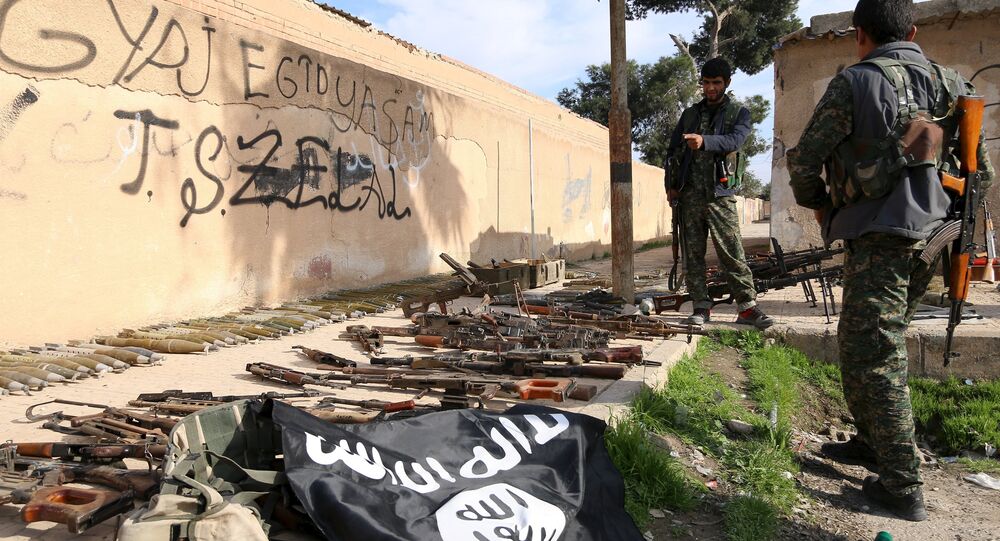 TEHRAN (Sputnik) – The recently enforced ceasefire in Syria will facilitate a political settlement of the conflict and Iran will continue supporting efforts at establishing peace in the crisis-torn Arab republic, Iranian Deputy Foreign Minister Morteza Sarmadi told Sputnik on Sunday.

“The ceasefire in Syria is a nice turn for the country. It will help political solutions and move away from military solutions,” Sarmadi said.

Reiterating the special UN envoy for Syria’s approval of the role Tehran played in negotiations, Sarmadi said Iran would continue to support efforts to bring peace to Syria.

“We value the role of Russia and the efforts it made to reach an agreement on the ceasefire and to maintain its compliance to the present day,” the Iranian diplomat noted.

© Sputnik / Iliya Pitalev
Amid Syrian Ceasefire, Terrorist Groups Wreak Violence
Sarmadi said the relative calm in violence presented a “good opportunity to work on the challenging humanitarian issue in Syria and to deliver aid to the needy.”

He praised the Syrian government forces and its allies for abiding by the truce, but warned that belligerent armed rebel groups may violate the ceasefire.