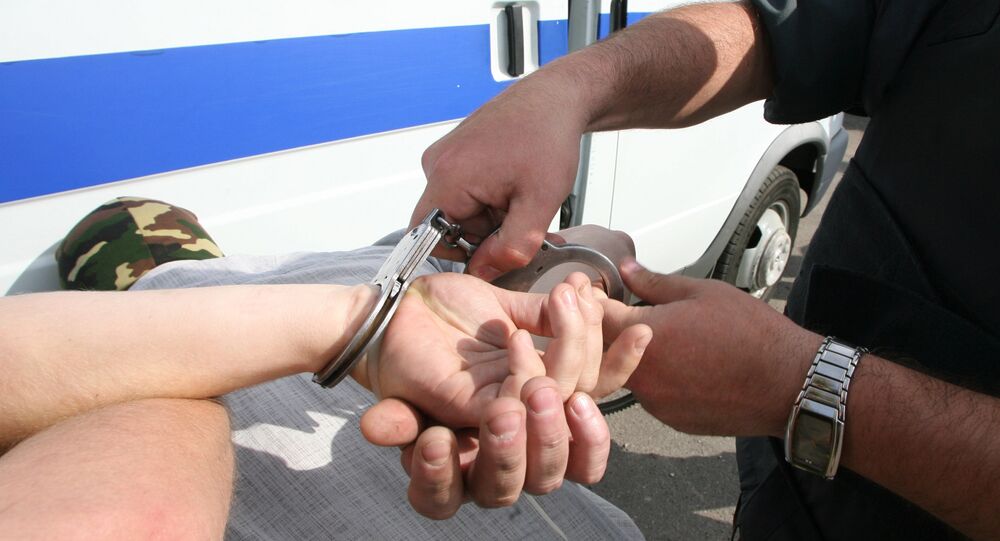 At least two terror plots ahead of this week’s parliamentary elections were intersected by the internal intelligence services.

The two counterterrorism operations were carried out in southeastern Iran on February 8 and on February 24 in the country’s northwest, the Tasnim news service cited Alawi as saying at a press conference.

© AFP 2020 / TIZIANA FABI
Iran Nobel Peace Prize Winner Urges 'Fight Against the Roots of Terrorism'
Iranian voters went to the polls on February 26 to elect 290 members of the Islamic Consultative Assembly and 88 members of the Assembly of Experts.

The first unnamed group was raided in a border area with Pakistan. Two improvised explosive devices and other explosive materials were discovered during the raid, Alawi said.

The minister reassured that Iran faced no terrorist threat in the wake of the two operations.

Russian Goal in Syria Fighting Terrorism, Not Competition With West