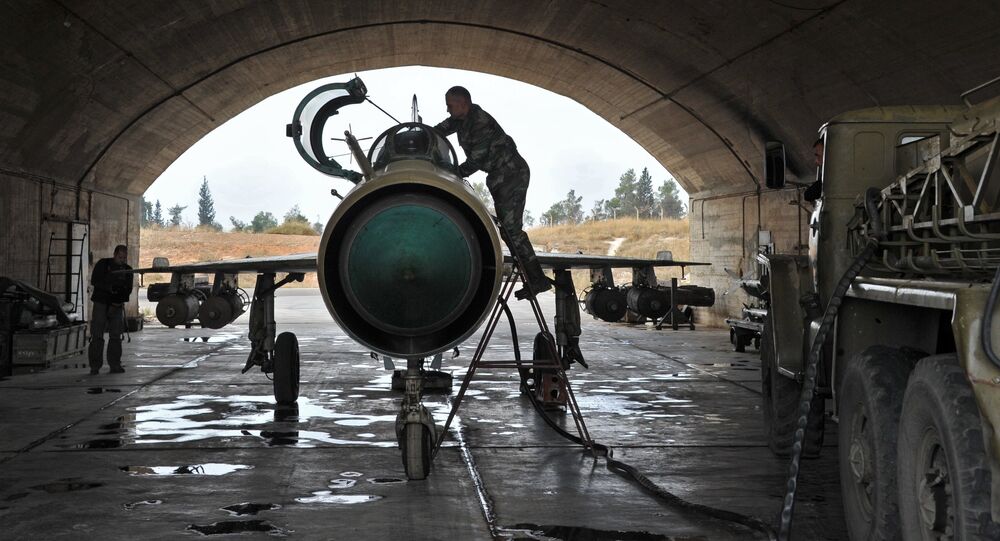 "At the moment the fighting stopped in 34 towns in the province of Hama," Kuralenko said in a press briefing broadcast by the Rossiya-24 network.

© Sputnik / Iliya Pitalev
Ceasefire Between Syrian Government, Opposition Officially Takes Effect
He noted that ceasefire agreements have been reached with tribal elders and field commanders in control of five towns in the province.

"Over the past 24 hours alone we signed a ceasefire agreement and the transfer of three settlements under the control of government forces," Kuralenko noted.

Summarizing the results of 169 phone calls and emails received since the Hmeymim coordination center was established on February 24, Kuralenko said 23 of the issues raised have been addressed immediately, 48 were being processed, while 36 out of 98 issues forwarded to Syrian government bodies have been resolved.

The cessation of hostilities does not apply to designated terrorist groups operating in Syria, including Islamic State (IS, also known as Daesh) and Jabhat al-Nusra (Nusra Front), a group affiliated with al-Qaeda.

Russia Provides Locations of 6,000 Militants Who've Agreed to the Ceasefire

Suicide Bomber Blows Himself Up on Road in Syrian Hama Province