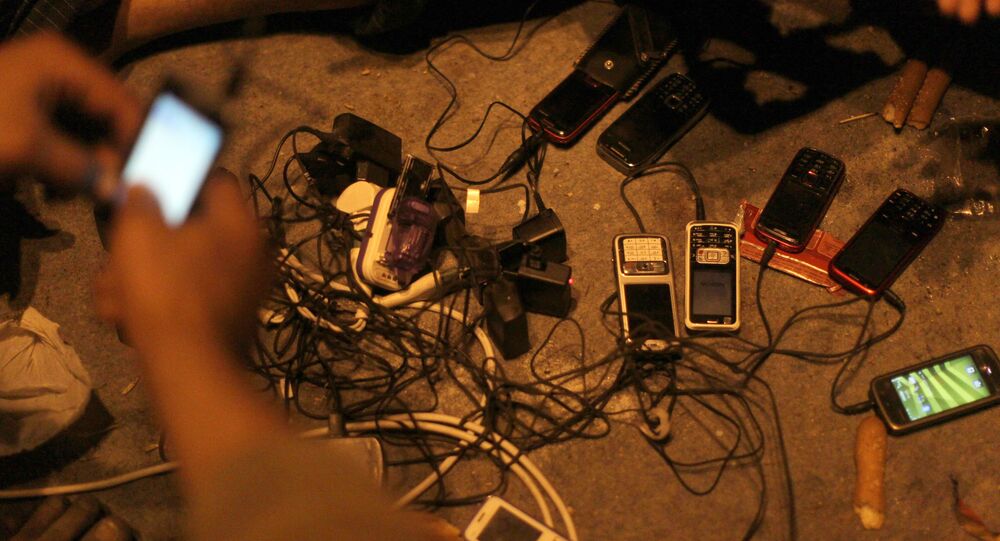 NEW: Inside the secret player in #Egypt's intel infrastructure (& companies that supply it) https://t.co/UmUsUskQfQ pic.twitter.com/0G9GZhjejz

The Privacy report has triggered outrage and some members of the European Parliament have demanded that exportation of spying and surveillance software to regimes be subjected to stricter controls.

"This case makes clear that we cannot wait any longer to include human rights criteria in the update of the EU's export control regime. The EU loses impact and credibility when human rights of journalists, activists and others all over the world risk being tracked by secret security services that are using technologies that were made in Europe," Dutch MEP Marietje Schaake wrote on her website.

Both Nokia and the Hacking Team denied the allegations in written statements, stressing that there is no clear evidence their technologies have been used to suppress human rights.

Privacy's report however, says otherwise. The investigation reveals the existence of a secret techno-unit within the Egyptian police called the "Technical Research Department."

The department is particularly keen on technologies able to carry out mass surveillance and has allegedly bought several monitoring devices from Nokia Siemens Network.

© AFP 2020 / Yoan Valat
Lifting the Veil: UK Licenses Sale of Snooping Tech to Saudis, Egypt, UAE
Hacking Team appears to have dealt with the Technical Research Department, too: an internal email leaked in July, following a security breach, shows that the Milan-based company sold one million euro's worth of surveillance gear to the unit.

Hacking Team's business with Egypt is particularly interesting in the wake of the murder of Italian researcher Giulio Regeni in Cairo, last month.

Regeni, a PhD candidate in anthropology at Cambridge University, was apparently tortured and killed in what looks like a police interrogation gone awry.

Many have pointed out that Regeni's research and journalism about Egyptian trade unions and opposition movements could have put him on the radar.

With tragic irony, it could be that the software used to single out Regeni had been manufactured just miles away from his home, in Northern Italy.