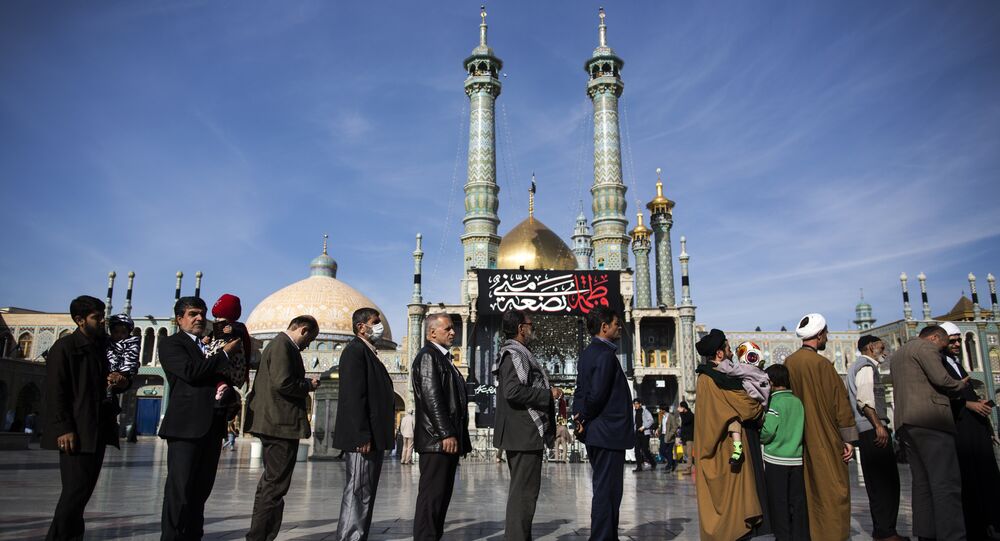 The voting time for Iranians want to participate in parliamentary elections will be extended until 8 p.m, according to local media.

With Iran's 10th parliamentary election previously due to conclude at 6 p.m. local time (14:30 GMT), the voting time has been extended until 8 p.m. local time, the IRNA news agency reported.

The polling stations opened at 8 a.m. local time, with Iranians voting to elect a new Islamic Consultative Assembly consisting of 290 members who will be in power for four years.

© REUTERS / Raheb Homavandi/TIMA
Iran’s Polling Stations Open to Elect New Parliament
Over 4,800 candidates have registered to participate in the election, according to the Iranian Central Election Commission. Around 500 women have made it into electoral lists, according to the agency.

During Iran’s previous parliamentary elections in 2012, a total of 5,405 candidates were registered and over 3,300 of them were admitted to the elections. Around 8 percent of those elected into the parliament were women.