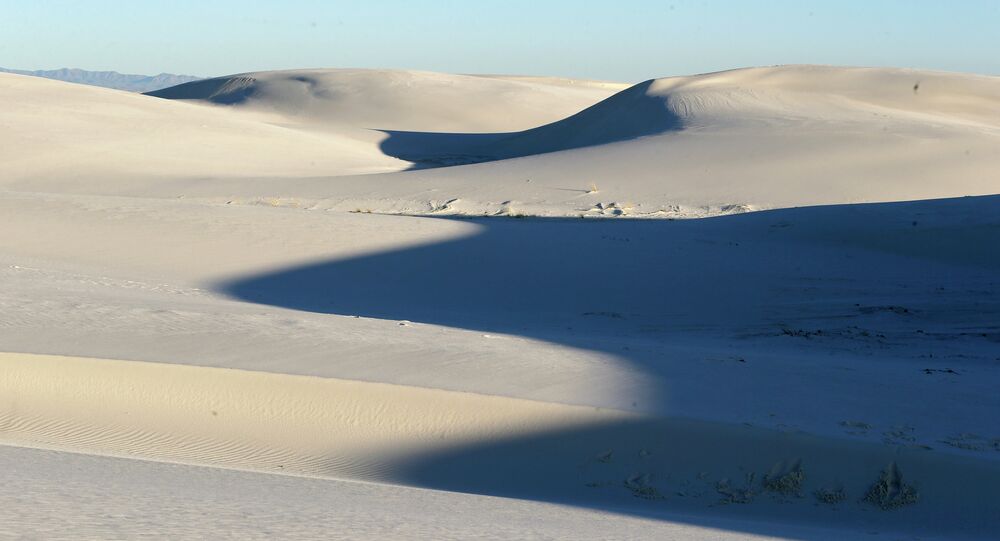 Dead in the Sand? Saudi Arabia Running Out of Water

Saudi Arabia may suffer a major environmental disaster within the next thirty years as the kingdom’s unsustainable and extravagant use of water is rapidly depleting the country's nonrenewable groundwater reserves, Business Insider news portal reported.

"Saudi Arabia is facing a catastrophe if agricultural practices don't change. The remaining groundwater needs to be preserved," Business Insider quoted Ali al-Takhees, the former undersecretary of the Saudi ministry of agriculture, as saying.

© REUTERS / Adnan Abidi
New Delhi Water Supplies, Cut Off by Caste Rights Riots, Partially Restored
Al-Takhees said that Saudi Arabia is running through its groundwater at a perilous rate and if this practice continues at a present rate, could soon lead to a nationwide drought and a social catastrophe.

Saudis on average consume much more water than residents of the water-rich Europe.

Saudi residents drink more than double the amount of water each day than those in the European Union.

Some experts warn that if the existing patterns of water consumption do not change the country’s groundwater could run out already within the next 13 years.

Many water reservoirs in central Saudi Arabia have already turned into sand pits.

To curb the use of water in the country, the government is now taxing its citizens for water use, Business Insider wrote.