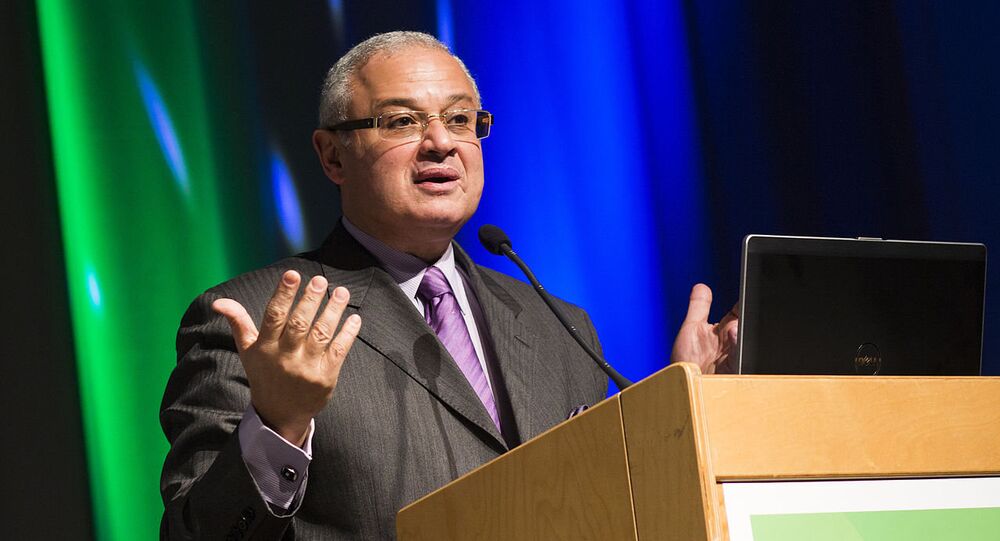 Egypt’s Tourism Minister Hisham Zazou said Tuesday he had been assured that air traffic with Russia would resume shortly.

CAIRO (Sputnik) — "There are reassuring reports. No exact date for the resumption of flights was mentioned, but I am certain that they [Russian charter flights] will be back before long," Zazou told journalists at the Egyptian Tourism Ministry’s conference in Cairo.

Russia suspended flights to and from Egypt last fall after a Russian airliner crashed in the Sinai desert on October 31 while flying from the resort city of Sharm el-Sheikh to St. Petersburg.

All 224 people on board died in what has become the largest civil aviation disaster in Russian history.

© AP Photo / Thomas Hartwell
Russian Tourists May Return to Egypt in Foreseeable Future
Russia’s Federal Security Service (FSB) said the air tragedy was the result of a terrorist attack. The Islamic State terror group, which is banned in Russia and many other countries, claimed responsibility for the alleged bombing.

Russian and Egyptian air safety experts have been working to improve security at Egyptian airports, which Moscow considers key to removing its flights ban.

The absence of Russian and UK tourists has cost Egypt's tourist industry $300 million a month, Zazou said in January. Britain suspended flights to Sharm el-Sheikh after the Russian plane crash.