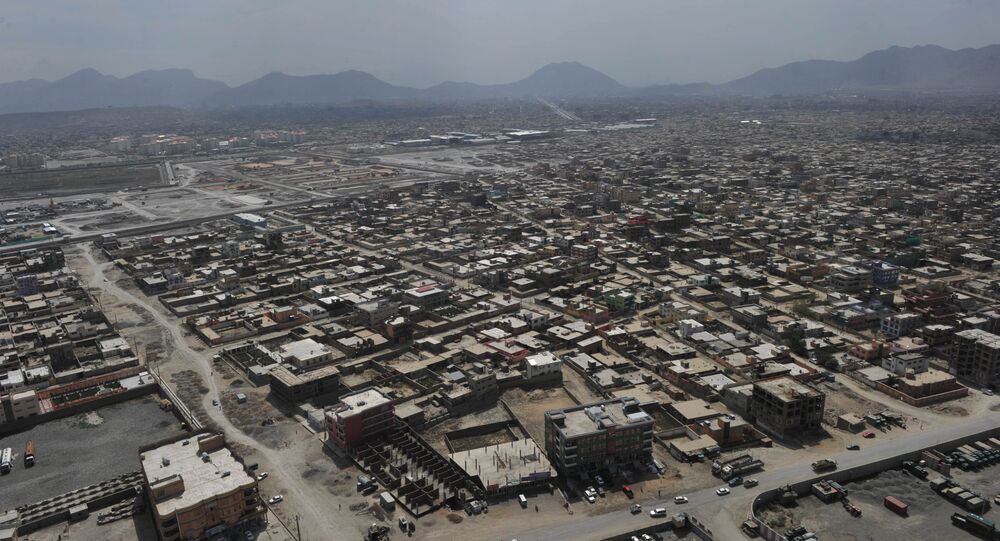 At least 15 people died and 13 were wounded in a suicide blast in an Afghan province north of Kabul, Afghan media reported Monday.

MOSCOW (Sputnik) – Up to four police officers were among the casualties in the Parwan suicide attack, according to the Pakhwok news services’ previous account.

© AFP 2021 / JAVED TANVEER
US Withdrawal From Afghanistan 'Emboldened' Taliban, Raised Civilian Deaths
The Afghanistan Times publication cited a security official as saying the suicide bomber targeted a local police commander and his bodyguards in the Syagard district of the province. The assailant is thought to have carried out the attack aboard a motorcycle.

In Baghlan, a province further to the north, a rocket suspected to be launched by militants hit a deputy governor’s office in the town of Pul-i-Khumri hours earlier. One person died and four others were injured in the assault, none of them reported to be the deputy governor.

A nearby area of Dand-i-Ghori has been said to be under the Taliban insurgency’s control for the past nine months.

The militants reportedly claimed responsibility for the deadly attacks.

US, Coalition Troop Drawdown in Afghanistan Raises Prospect of Failure

Some 30 Daesh Fighters Killed in Drone Attack in Eastern Afghanistan