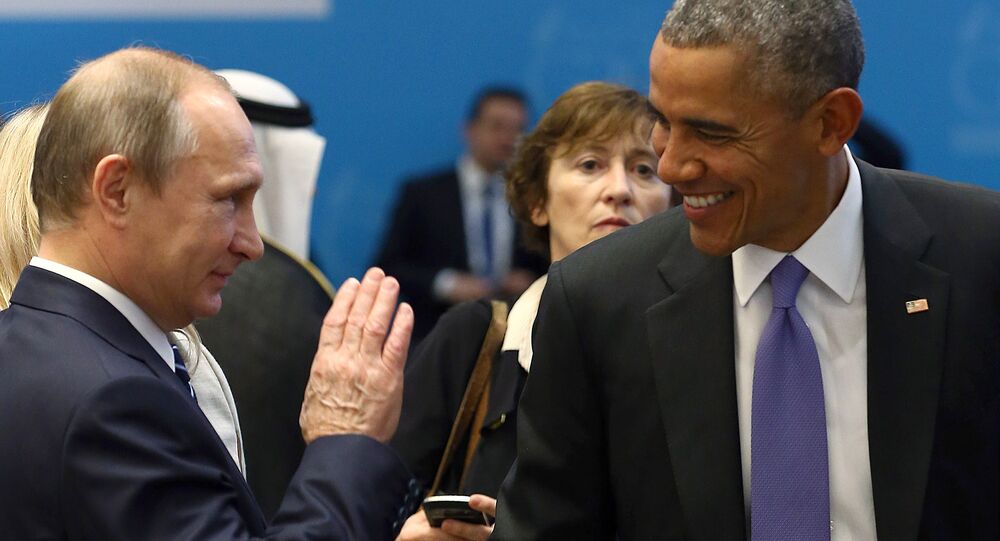 Russian President Vladimir Putin has said the Syrian ceasefire agreement is a "real step that can stop the bloodshed."