During the International Tourism Exhibition in Tehran, Iran and Russia signed a joint pact for 2016-2018 on the implementation of the intergovernmental agreement on cooperation in tourism. It is possible that in the future Iran may abolish visas for Russians as was earlier mentioned by the Ambassador of the Republic of Iran in Moscow, Mehdi Sanai. 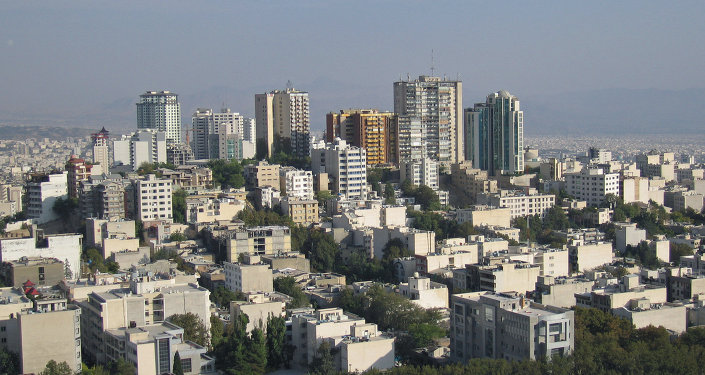 © Sputnik / Alexander Yuriev
Iran, Russia Call for Enhanced Collaboration on Tourism
Iran is a country rich in historical and cultural treasures, with first-class attractions in abundance. The ancient capitals Esfahan and Shiraz, the ruins of Persepolis, the center of Zoroastrianism — the city of Yazd, are just a few examples of the cities that will attract thousands of tourists in the near future.

Iran is home to 19 UNESCO-registered sites, including the ancient city of Bisotun.

The ancient Persian capital, Persepolis, was built by Persian emperors from Darius to Xerxes and construction stopped with the downfall of the Achaemenid dynasty. The earliest relics date back to 515 BC and it is considered an archaeological gem. Persepolis was declared a UNESCO Heritage Site in 1979.

Another city of interest for tourists is Esfahan. It is a city of beautiful Persian gardens, wide tree-lined streets and artisans working in open shops. It is one of the largest cities in the world, 211 miles south of Tehran, and it has been described as the pinnacle of Islamic art and architecture. The city is full of lavish palaces, mosques and historic buildings alongside elaborate gardens.

Tourists, who arrive to Iran, come to Tehran first. The city is cosmopolitan with numerous museums, restaurants, parks and monuments depicting the rich history of the country.

The visitors who are interested in a beach holiday, after leaving Tehran can head to the resorts on the coast of the Persian Gulf and the Caspian Sea. The most developed beach resort at the moment is the island of Kish on the Persian Gulf coast. It has crystal clear water, soft sand, a mild climate and a number of fancy hotels making it a complete package for a wonderful holiday.

There is, however, one thing: the beaches in Iran are divided so they are separate for males and females. Those who wish to spend their vacation on Kish will have to adapt to the local tradition.The main points of attraction on the island are the water parks, diving centers, an old Greek ship that had run aground and a network of Duty Free shopping centers. 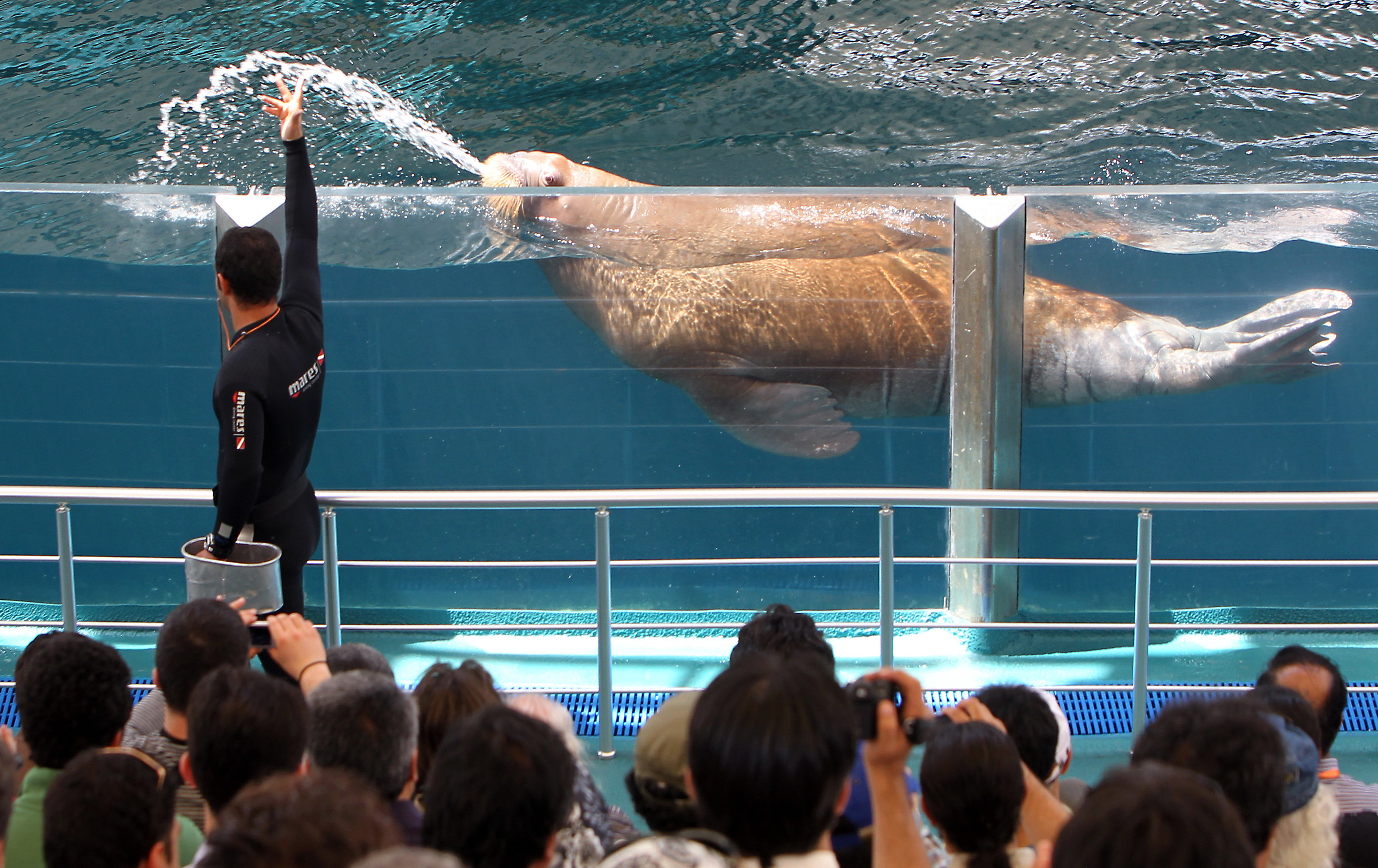 Persians are passionate about food and tourists will find dishes with a strong accent on rice, eggplant, grilled meats, pomegranate, walnuts, lime, prunes, cinnamon and saffron.

Some of the most famous Iranian dishes are Fesenjan, a sublime stew of chicken or pheasant in a rich walnut and pomegranate sauce, Mast-o-Hier, brow-Horesh, brow-kebab. The dessert menu is no less diverse. Some of the most famous desserts include baklava, halva, raginak — sweets made of walnuts, lemon sorbet and Faludi which is a sort of vermicelli with finely crushed ice, pistachio and lime juice.

The variety of Iranian bread is so diverse that in the restaurant menus, bread appears as a separate list on the menu.

Iranians are very hospitable and friendly people. Helping a visitor is considered to be a responsibility. Traditional Iranian etiquette ‘Taaruf’ — means extreme attentiveness to others. They will listen and if they understand the visitor’s English they will guide and help.

For female visitors it is advised to wear clothes that cover the body in respect of the Iranian traditions, although wearing a black niqab is not obligatory. In public transport, men and women sit separately. Such is the custom and it should be treated with respect.

The coaches in the subway are separate for male and female. Although the public transport is good quality, the most convenient and affordable transport in Iranian cities is by taxi.

As far as security is concerned Iran is pretty safe. In the streets of Iranian cities one can walk without fear at any time of the day.