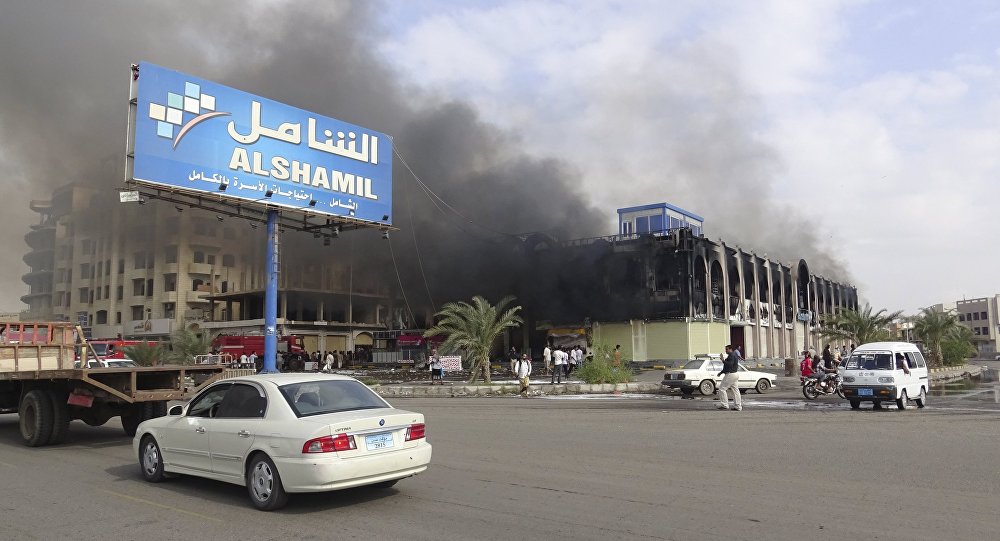 Philippines Carnival Blasts Kill Child, Injure at Least 18 People
SANAA (Sputnik) – The militants attacked from a pickup truck, according to the source.

"He was in a car with a personal driver on the way from home to the Khor Maksar municipality [when he was shot]," the source said.

According to local media reports, the driver was also killed in the attack.

Aden, which currently houses the government of Yemen, has seen regular attempts to assassinate local politicians and military commanders. In January, an explosion erupted near the residence of the security chief of the Aden province, killing at least 10 people.

Yemen has been engulfed in a military conflict between the government forces and Shiite Ansar Allah movement, also known as Houthi rebels, who have been supported by army units loyal to former President Ali Abdullah Saleh.

US Police Arrest Suspect After 6 Killed in Michigan Shooting