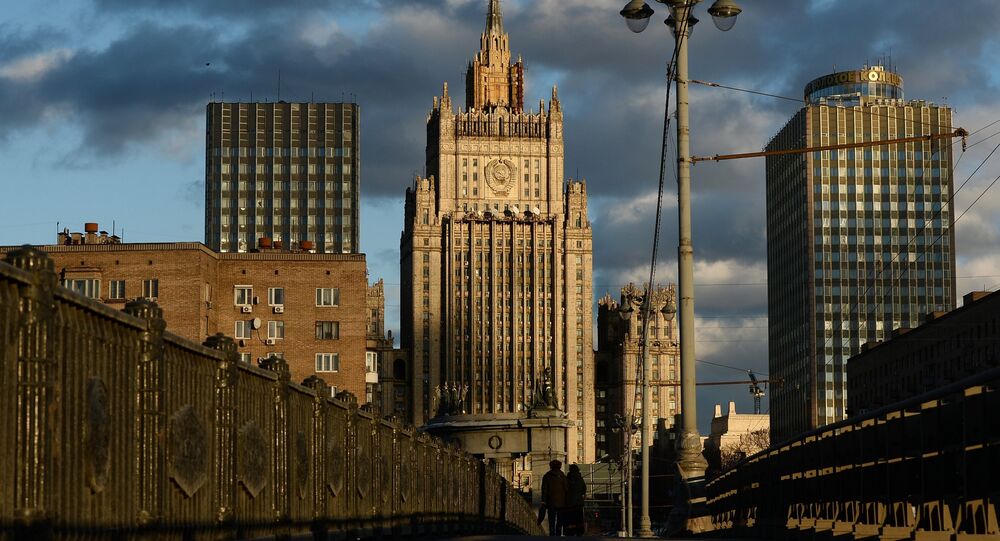 Moscow condemns the recent terrorist attacks in Syria, which killed more than 130 people.

"Moscow strongly condemns the inhumane terrorist attacks. We express our sincere condolences to the families of those killed and wish a speedy recovery to the injured," the Russian Foreign Ministry said in a statement

It is crucial to thwart attempts of Daesh jihadist group and other extremists to exacerbate the Syrian conflict, the Russian Foreign Ministry said.

"It is important to put a reliable barrier in the way of attempts of IS, the Nusra Front and other terrorist groups to further aggravate the situation in Syria and around it, which are betting on further inciting sectarian strife," the statement reads.

Daesh militant group, outlawed in many countries around the world including Russia, said it was behind the multiple suicide blasts and a car bomb attack in the southern Damascus district home to a Shiite shrine and the western Syrian city of Homs, according to media reports.

The death toll from a series of attacks in Damascus exceeded 80 people, over 200 were wounded, a police source told RIA Novosti on Sunday. According to media reports, a double car bombing left almost 60 people, mostly civilians, killed in Homs the same day.

Syria has been mired in civil war since 2011, with the country’s government fighting multiple opposition factions and extremist groups.