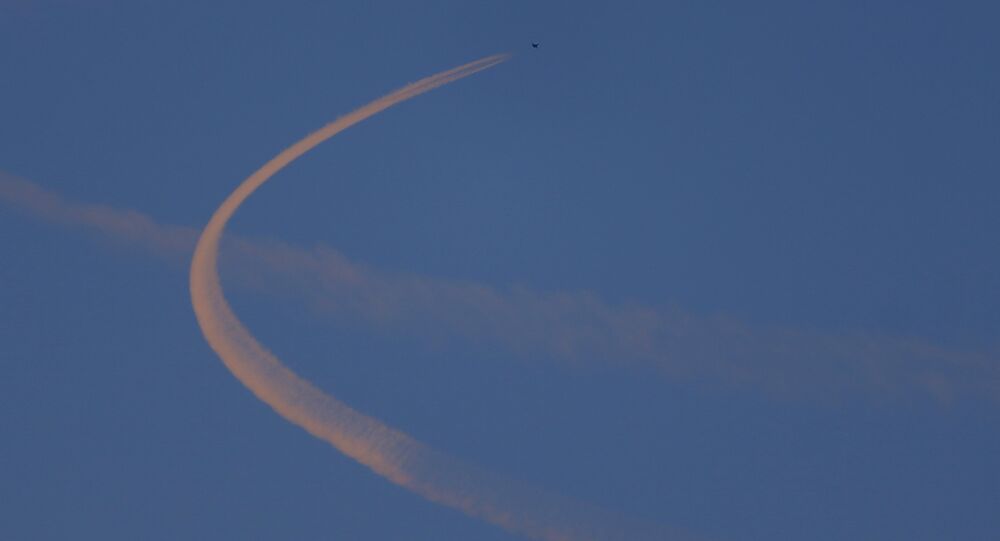 Saudi Arabia seems to be so desperate to topple Syrian President Assad that it is prepared to supply surface-to-air missiles to Islamist Syrian militants to achieve the purpose; however, the German media suggests that Russian aircraft will be the actual target.

© AP Photo / Carolyn Kaster
Riyadh on the Brink: Washington Must Prepare for Collapse of its Mideast 'Lynchpin'
Saudi Arabia has announced it is ready to supply surface-to-air missiles to the Syrian rebels in order “to change the balance of power on the ground” and “to allow the 'moderate opposition' to neutralize the helicopters and aircraft.”

The German media, however, suggests these will be used against Russia, as it is mostly Russian aircraft operating there.

“We believe that introducing surface-to-air missiles in Syria is going to change the balance of power on the ground. It will allow the moderate opposition to be able to neutralize the helicopters and aircraft that are dropping chemicals and have been carpet-bombing them, just like surface-to-air missiles in Afghanistan were able to change the balance of power there,” Saudi Foreign Minister Adel al-Jubeir said in an interview with German Spiegel.

However, another German outlet, Deutsche Wirtschafts Nachrichten, suggests that the minister’s reference to the “moderate opposition” is a pure euphemism, because the militant groups on the ground are, in fact, being remotely operated by global or regional powers and act in cooperation with such terrorist organizations as the Al-Nusra Front.

© Sputnik / Kirill Kallinikov
Riyadh to Send Special Forces to Syria if US Initiates Ground Operation
These military groups are being supported by the US and Saudi Arabia in their fight against President Assad, it says, adding that these missiles will, in actuality, be used against the Assad government and Russian warplanes, the latter of which are playing the most active role in the country's air campaign.

Meanwhile, the top Saudi diplomat clearly specified that his country's final aim is to topple Syria's legitimate president and “Russia will not save him.”

“In the long term, it will be a Syria without Bashar Assad,” he told Spiegel. “The longer it takes, the worse it will get.”

© AFP 2020 / FAYEZ NURELDINE
Putting Boots on the Ground in Syria Could be 'Quicksand' for Saudi Arabia
“We warned when the crisis began in 2011 that unless it was resolved quickly, the country would be destroyed. Unfortunately, our warnings are coming true,” he added.

Adel al-Jubeir reiterated that Riyadh is also prepared to invade Syria with ground troops, as long as the US-led coalition gives the go-ahead.

“The air campaign started, but it became very obvious that there may have to be a ground component. Saudi Arabia has said that if the US-led coalition against Daesh is prepared to engage in ground operations, we will be prepared to participate with special forces,” he stated.